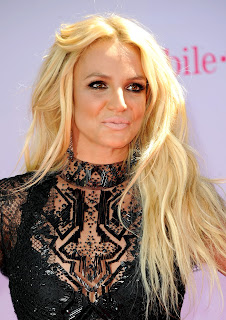 Britney Spears has gone through a lot in the past few years. Perhaps the most glaring hardship that the Princess of Pop had to endure was a strict and toxic conservatorship handled by none other than her father Jamie which lasted for 13 years. Fortunately, at a hearing held in November of last year, the conservatorship was ultimately dissolved. Enjoying her newfound freedom, things seem to be going well for the pop superstar as she recently announced that she was expecting a baby with her current partner Sam Asghari.

In an Instagram post dated April 2022, Spears officially disclosed her pregnancy to the world, saying, “I lost so much weight to go on my Maui trip only to gain it back. I thought “Geez …what happened to my stomach ???”. Commenting on confirming that she was actually expecting, she added, “So I got a pregnancy test … and uhhhhh well … I am having a baby.” As of writing, the post has racked up around 2,000,000 likes.

Asghari also went on Instagram to confirm Spears’ pregnancy as well. In a heartfelt post celebrating the beauty of being a father, he wrote, “Marriage and kids are a natural part of a strong relationship filled with love and respect. Fatherhood is something I have always looked forward to and I don’t take lightly. It is the most important job I will ever do.” 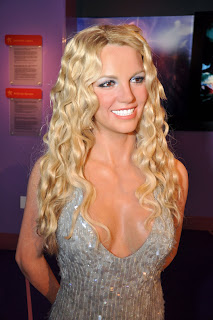 It’s clear that both parties are excited about the news and fans are falling head over heels over the big surprise as it marks another milestone in a new chapter of Spears’ life — a life that is just beginning to start again after more than a decade of hardship.

It can be remembered that the actress and hit icon’s conservatorship finally came to an end after the #FreeBritney movement — a campaign organized by both fans and celebrities in support of Britney Spears’ release from guardianship under her father — spread like wildfire due to allegations of Spears being abused and held against her will under inhuman circumstances by her management and family. It’s safe to say that Spears’ pregnancy announcement is a sign that the singer is moving on from a dark era in her life and we can not be happier for her.