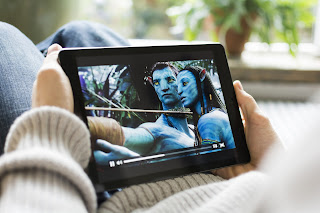 Avatar, the record-breaking and generation-defining film that blew everybody’s minds with its stunning and masterful use of CGI technology which still holds up to today’s movies, is finally getting a sequel after almost a decade since its initial release in theatres worldwide. Directed by James Cameron — who was also the mastermind for another blockbuster film Titanic — the sequel for Avatar was initially set for release way back in 2014. But it was only in September 2017 when the motion-capture aspects of the much-anticipated sequel finally began.

Fans have been wondering as to why it has taken years for Cameron and his crew to produce the continuation of the sci-fi blockbuster hit. The director brought up the complexity of the sequel’s plot for its persisting delays, commenting on it at an event held in New Zealand held years prior, he said, “There's a layer of complexity in getting the story to work as a saga across three films that you don't get when you're making a stand-alone film," Cameron added, "We're writing three simultaneously. And we've done that so that everything tracks throughout the three films. We're not just going to do one and then make up another one and another one after that.” 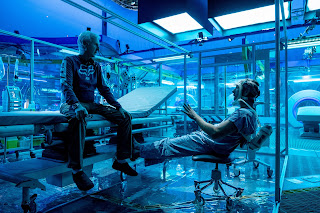 Producer Jon Landau has high praises for Cameron in his take on the Avatar sequel/s, he said, "I think the story of Avatar 2, and the strength of the story, is what Jim [Cameron] always does in any of his movies: he writes in universal themes that are bigger than any one genre, And if you think about this, there's really no more universal theme than family. At the centre of each of our sequels is the Sully family. What are the dynamics that parents go through to protect their family?”.

There’s are a lot on Cameron’s plate at the moment, but the sequel to Avatar is finally arriving this December 16, 2022, and fans are riled up for what’s next in the world of Pandora. Hit celebrities are set to reprise their roles such as Zoe Saldana (who was moved to tears after watching the first 20 minutes of Avatar 2) who plays the role of Na’vi royalty Neytiri and Sam Worthington as the protagonist of the original film Jake Sully.