The Top 5 Highest Selling Bands of All Time 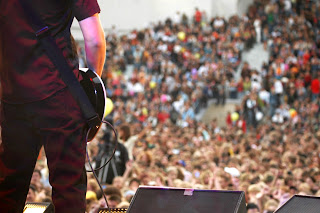 The music entertainment industry remains to be one of the most profitable careers up to this day. It’s an undeniable fact that music is indeed a part of our everyday lives. From generation to generation — music has evolved immensely. However one truth always remains, people really love music. Regardless of your personal taste, whether you’re into the tough sounds of heavy metal or the warm and snuggly melodies of romantic ballads, music always has a knack of lifting up even the most worn down of moods. And with the many loved bands that have come and gone to contribute music for the world to enjoy — there are simply some artists that have attracted more success in their superstar careers. Here are the top five highest selling bands of all time according to ChartMasters. 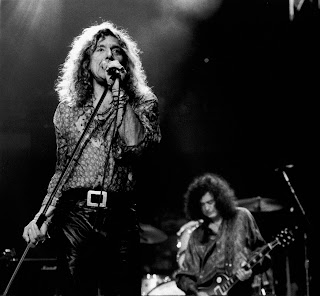 Not a lot of bands can claim to define an entire generation’s worth of music. But the iconic hard rock band Led Zeppelin was able to accomplish such a feat. Made up of members Robert Plant, Jimmy Page, John Bonham, and John Paul Jones, Led Zeppelin has amassed a sales record of around 200 to 300 million units thanks to legendary hits such as “Stairway to Heaven” and “When The Levee Breaks”. 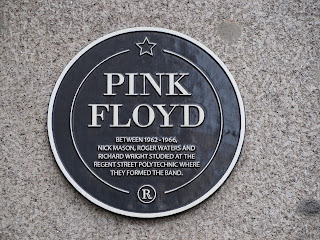 The British band Pink Floyd commands a huge amount of respect and awe from any musician young and old. Originally composed of members Syd Barrett, Roger Waters, Nick Mason, Rick Wright, and David Gilmour — Pink Floyd has churned out popular hits such as “Comfortably Numb” and “Wish You Were Here” to mark their legendary careers with over 250 million records sold worldwide. 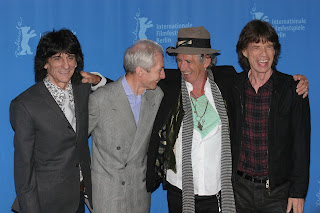 With a CSPC (Commensurate Sales to Popularity Concept) rating of 241 million which nearly edges out Led Zeppelin’s 204 million, the English band The Rolling Stones is definitely one of the longest-lasting and most popular bands to ever grace the music industry worldwide. Known for their pioneering work in creating the gritty and harsh tones that would soon be developed as the hard rock music genre, The Rolling Stones are known for their genre-defining hits such as “(I Can’t Get No) Satisfaction” and “Paint It Black”. 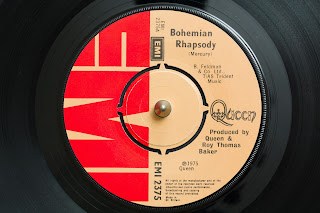 Hailing from London, UK. Queen is a household name that has sung a saga of legendary tunes that continues to resound their legacy among listeners of all ages. Made up of the electric Freddie Mercury, Brian May, John Deacon, and Roger Taylor — Queen is responsible for many of the world’s biggest musical hits such as the iconic “Bohemian Rhapsody” and the energetic “We Will Rock You”. Queen has a CSPC of 271 million. 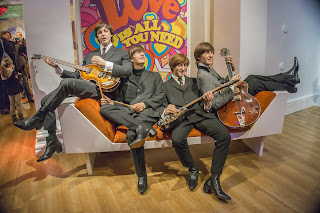 And topping the charts is none other than The Beatles. Ranked as not only the best-selling band of all time but also as the best-selling musical artist of all time worldwide — The Beatles is a force to be reckoned with. Serenading the world with their iconic tunes such as “Let It Be”, “Hey Jude”, and “Here Comes The Sun” among many other famous songs. Composed of members John Lennon, Paul McCartney, George Harrison, and Ringo Starr, The Beatles have forever etched their names in the golden halls of music history.