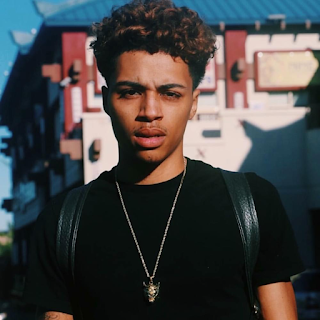 Kid Lucas or also known as Lucas Coly, the French-American Vine celebrity-turned-rapper, continues to be a hit among fans as his music career is showing no sign of slowing down. Currently, at 24 years of age, Coly has truly made a name for himself on the Internet and even though Vine has long been gone — Coly still makes waves on social media and people are loving it, whether it’s due to his catchy songs or his superstar life. Here are five reasons why fans adore Lucas Coly.

Using his mixed-race heritage to his advantage, Lucas Coly is admired for his masterful rapping skills in both French and English — breaking off the bland and common norm of rapping in only one language. This certainly grabbed a huge audience for Coly in his first-ever rise to fame in the now-defunct platform Vine.

Before Coly’s venture into solo rapping, he was previously part of a rap group called Diamondz with Willie Fryson III and Dillyn Troy. However, they have since broken up in order to pursue their respective ventures in the rap industry. Talk about being versatile and goal-oriented Coly. 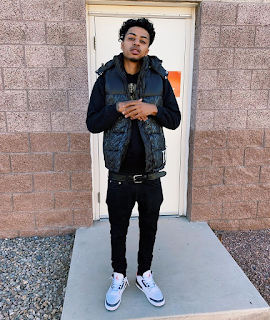 One of the known struggles of Coly during his pre-stardom years is academics. While Coly admits that he has difficulties with fully grasping school as early as when he was in 4th Grade, he waited patiently for a chance to improve on his rapping skills and went full-time after graduating from high school. 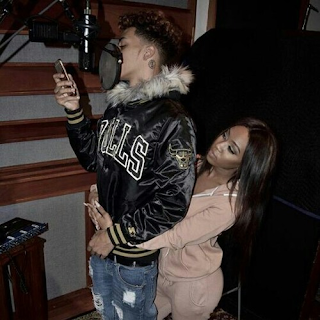 One of the much talked about current happenings in Coly’s life is his sweet relationship with Amber H, a fellow Instagram star who is three years his senior. The couple first met via Instagram (talk about fate) in November 2015. Amber made the first move and Coly soon replied, and the rest is history. We’re absolutely swooning over the lovebirds’ sweet romance!

While Lucas Coly’s rise to stardom is expected due to his skill in the art of the verse — his social media presence deserves to be praised as well. As of writing, Coly has 460,000 subscribers on YouTube, 184,000 followers on Twitter, and a whopping 1.4 million followers on Instagram. Obviously, fans are loving the Lucas Coly Experience.