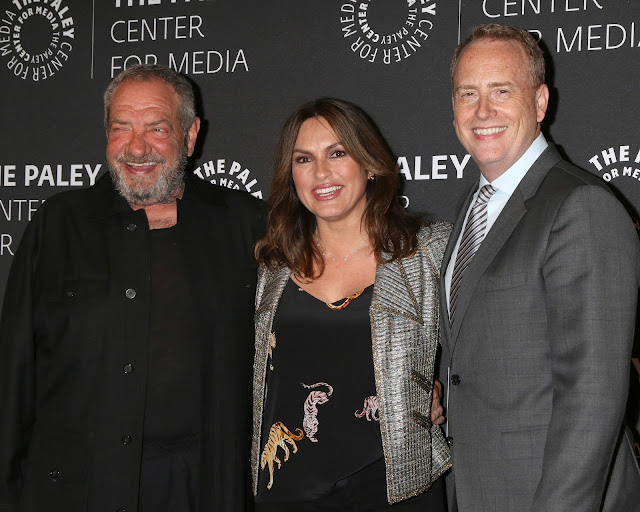 The legal drama television series Law & Order is a massive show that has lasted for decades now — spanning multiple seasons, crossovers, and adaptations in its long history. Moreover, several spinoffs of the original series have also risen in prominence such as the widely acclaimed series Law & Order: Special Victims Unit.

With many awards such as the elusive Primetime Emmy Award under its belt and included in several “Best TV Shows” lists, it is without a doubt that the Law & Order franchise is definitely one of the most iconic and culture-defining pieces of entertainment that have come up in recent times. 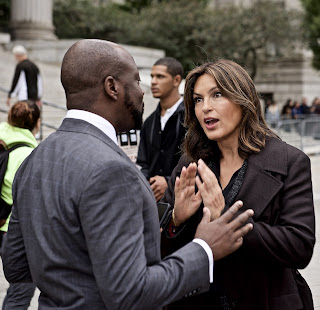 But what is it that makes the series so appealing to audiences of different age groups and generations? What formula does the show follow that has endeared so many of its fans to continue following Law & Order despite its long history of being on-air? Here are some reasons why we think the Law & Order Franchise is the most successful TV franchise of the millennium.

First, the “happy ending” plot that always occurred at the end of a particular story arc gave audiences a sense of relief with the feeling of justice being served righteously. Let’s face it, everybody loves a happy ending. And with the true-to-life scenarios depicted in the crime scenes and investigations that happen throughout the show’s stories, it’s without a doubt that people can really connect with Law & Order.

Another strong point of the Law & Order franchise is, for the most part, the main cast of their shows is properly cast and with their roles perfectly fleshed out. The characters of the series (especially the original show) almost emulate your average criminal investigator to the detail. And most people can relate to the struggles and challenges faced by these characters outside of the world of crime investigation.

And lastly, the Law & Order franchise has thrived for so long because it always uses relevant and timely social issues such as discrimination and hate crimes for the themes of its episodes. Surely enough, people were quick to pick up on these topics that the show covered. And with the continuing popularity of the entire franchise, it is without a doubt that Law & Order will continue to be a hit in the years to come.