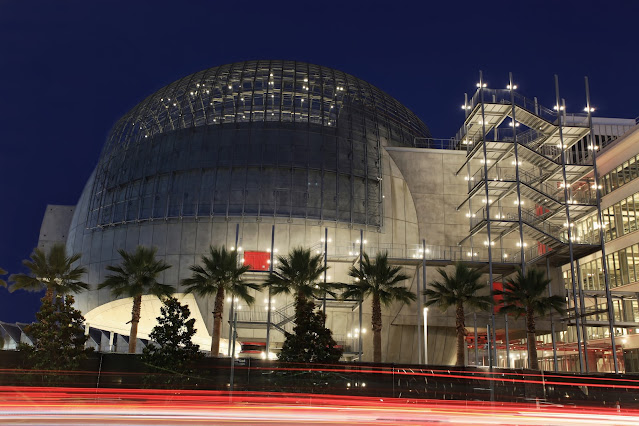 Regeneration: Black Cinema 1898 - 1971, an exhibit at the Academy Museum of Motion Pictures located in Los Angeles, emphasizes the importance and impact of Black American performers and actors in the film industry and how it came to be as we all know it today.

Inspired by the 1923 film Regeneration which featured a cast with all Black members, the exhibit’s goal is to spread awareness about the origins of Black film making and how much has been contributed by Black Americans to the development of film as the decades passed by.

It is no secret in the United States that the culture of discrimination towards racial groups such as Black Americans has been around for a long time in the country’s history. While the struggle for equality continues to this day, Black filmmakers, producers, and actors have already been active in the fight against racism and other forms of inequality back then.

From being denied roles and opportunities to being cast as characters embodying unfair stereotypes, Black Americans have persevered through many hardships and difficulties in the world of filmmaking. Regeneration serves as a spotlight to recognize the constant difficulties and admire the works of cinematic art that have been created during the decades where Black Americans have especially gone through a lot.

Co-curators Doris Berger and Rhea Combs had made it a point to be as accurate as possible in capturing the specific periods of growth and development in Black cinema within the time frame of the exhibit (as the name implies, from 1898 to 1971). 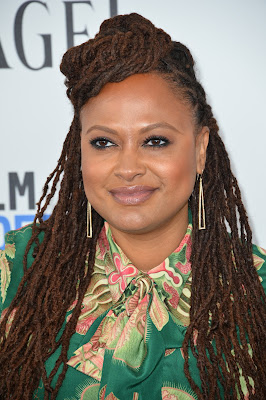 Introducing Regeneration, respected filmmaker Ava DuVernay had high regard for the exhibit, she said, “This exhibition showcases the generations of Black artists on whose shoulders we stand. Their very presence onscreen and behind the camera was an act of revolution, a cultural, political and emotional victory that has echoed through generations.”

Indeed, Regeneration highlights not only the brilliance of Black artists in their dedication to the craft of filmmaking but also the bravery they had to stand up against prejudice and discrimination which tirelessly sought to destroy their very spirits. Lo and behold, Regeneration is a celebration of their triumphs in the face of adversity and hate.