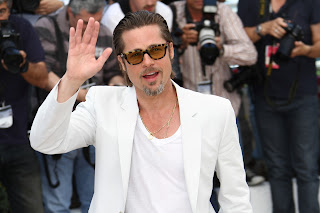 Brad Pitt remains to be one of the hottest names in Hollywood. Even with a career that has lasted for decades, his branding has remained to be one of the most prestigious in the acting industry — and with good reason. Let us take a look at five reasons why people keep on loving what Brad Pitt has to offer.

5. Started From The Ground Up

Brad did not always start off with his name being known all around the industry, In fact, he had to climb his way up to the top of the ladder with a hustle and grind mindset that few would likely take if they were in the same situation. Taking acting lessons and even getting odd jobs such as a chicken mascot for a restaurant, he eventually had his break later on. 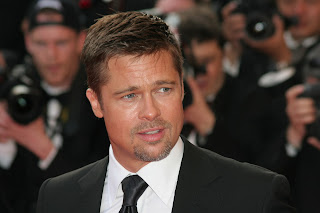 4. Speaking Up Against China

Accepting a role in the much-talked-about film Seven Years in Tibet which did not put China in a positive light, it was expected that the Communist government would frown on his performance and his overall involvement with the production of the film. Nonetheless, Brad stayed true to his values even when he was banned from entering the territory of China indefinitely.

Starring from one blockbuster film to another, it is an open and known fact that Brad Pitt has stayed at the top of his game in the industry primarily because of the range and versatility he offers once the cameras start rolling. From winning the coveted Oscar for Best Supporting Actor for his performance in the Quentin Tarantino-led flick Once Upon a Time in Hollywood and displaying an impeccable Irish accent in the film Snatch — Brad is definitely one of a kind.

Brad Pitt is a vocal supporter of many social issues which has made him a beloved figure by the general public. From collaborating with fellow legendary actor George Clooney for his anti-genocide efforts to donating huge sums to charities involved with environmental issues, Brad is a bona fide philanthropist. In fact, he had refused to marry his former wife and fellow actor Angelina Jolie until gay marriage was legalized in the state of California.

And lastly, Brad Pitt is one of the rare people who maintain a look straight out of the Fountain of Youth. Even at the age of 58 (at the time of this article’s writing), he is still rocking a great body and a fresh look that competes with many of the younger names in Hollywood.