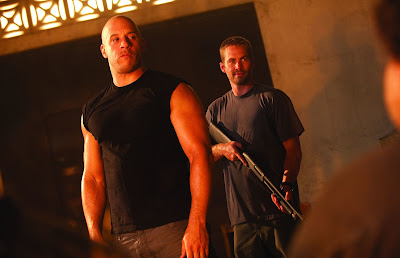 Actors spend most of their time performing a role that is usually far-off from their real-life characters. Most of the time, the relationships and emotions that we see on-screen are just interpretations of the director’s and the scriptwriter’s instructions — but the case is different for the late Paul Walker and Vin Diesel, co-stars of the hit film franchise Fast & Furious. With the chemistry between the two friends-turned-brothers so evident when cameras roll, it’s not surprising to see that Walker and Diesel share a bond in real life which is not often seen in the entertainment industry.

After Walker’s unfortunate death in a car accident in November 2013 at the young age of 40, Diesel’s grief was comparable to that of losing a beloved family member. Just a few days after the tragic loss of Walker, Diesel went to social media platform Facebook to pen his thoughts and feelings on the deep connection he shared with Walker and his family, he wrote, “I thought they needed my strength, but realized when I got there and broke down before his family, that it was I who needed theirs”. Diesel then commented on how Walker’s mother saw the relationship between him and Walker, writing, “His mother hugged me and said I am so sorry … I said sorry? You’re the mother who lost a son? … She said yes, but you lost your other half.” 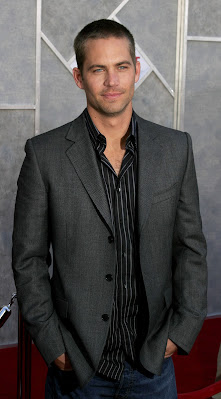 And in December 2021, Diesel once again went to social media to commemorate the memory of Walker’s eighth death anniversary. Reminiscing on the memories he shared with the late actor, Diesel said, “It’s been eight years today…and not a day goes by that I don’t reflect of the brotherhood we were blessed to have…”.

Diesel continues to have a close relationship with Walker’s daughter Meadow, serving as her guardian and godfather for the years that followed the sudden passing of the 40-year-old actor. Vin Diesel and Meadow Walker have shared sweet moments such as exchanging birthday messages and Fathers’ Day greetings. And just last year, it was reported that Diesel walked Meadow to the aisle in the place of her late father during her wedding to Louis Thornton-Allen in October 2021.