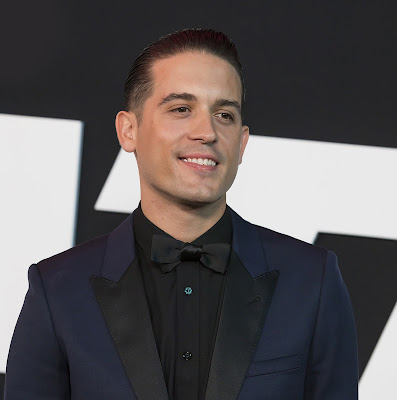 Hit rapper and producer G-Eazy has certainly had a lot of achievements and memorable moments in his star-studded career. From opening for popular musicians such as Lil Wayne and Drake even before graduating to collaborating with superstars such as Britney Spears and Lana Del Rey - there are certainly a lot of accomplishments that the California-born performer can be proud of. Here are some of G-Eazy’s top career moments so far.

5. Dropping the ‘Must Be Nice’ Album

G-Eazy released his first full-length album Must Be Nice on September 26, 2012. The release of his album paved the way for a music career that continues to skyrocket in the industry up to this day. It’s safe to say that the widely praised album, produced independently without the backing of a record label, is the first spark in G-Eazy’s successful career.
4. Collaboration With Britney Spears in ‘Make Me…’
As G-Eazy continued to make his name known in the music industry, one of the best career moments for the rapper is his collaboration with renowned musician Britney Spears, also known as the ‘Princess of Pop’. Working together with Spears on her single Make Me…, G-Eazy has cemented his presence among the top stars of global music entertainment. 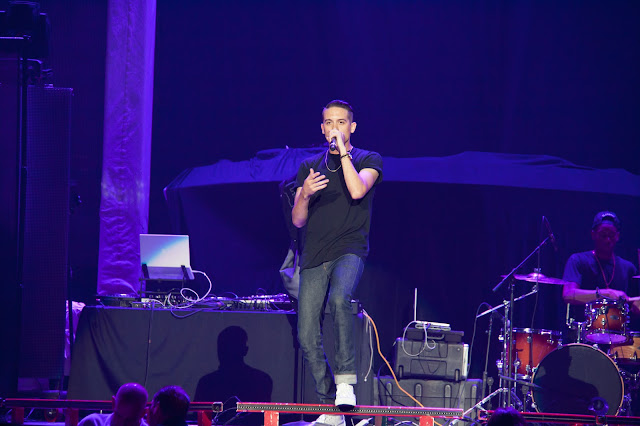 3. ‘These Things Happen’ Solidifying His Fame And Fortune
G-Eazy experienced one of the biggest leaps in his career with the release of his second album These Things Happen under RCA Records. The platinum-certified album was able to reach many milestones that any budding musician will dream of accomplishing such as reaching #3 on the US Billboard 200 and topping the list of the Billboard R&B/Hip-Hop Albums charts.

With the breakthrough success of G-Eazy’s first album, the American rapper’s talent and presence grew bigger and bigger. G-Eazy’s efforts finally bore fruit as he was once again invited by hit rapper Lil Wayne to open for his America’s Most Wanted Tour on July 9, 2013. This step in G-Eazy’s career has opened up a lot of opportunities for the musician which he continues to make the most out of up to today.
1. ‘Me, Myself, and I’ Hitting The Charts
Capitalizing on his superstar status, G-Eazy continued to wow the world with his impressive musicality. And with the release of his hit single Me, Myself, & I — which was produced alongside award-winning artist Bebe Rexha — G-Eazy’s already successful career reached new heights. The popular single was able to reach the #7 spot of the Billboard Hot 100 — selling 4,000,000 copies in the United States alone as of December 2018.