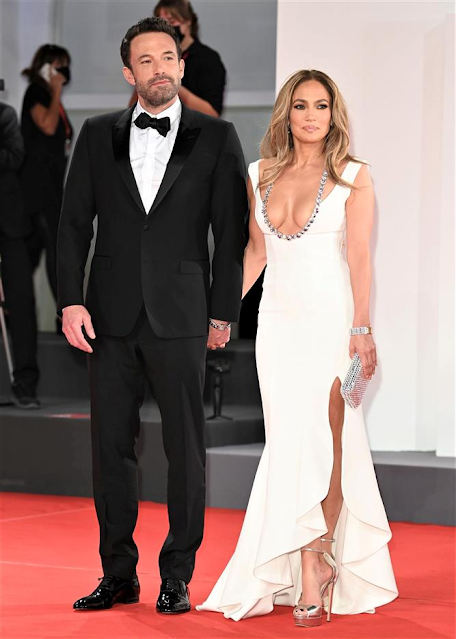 Second chances at love don’t come around that often, and so fans were visibly ecstatic when celebrity superstars Ben Affleck and Jennifer Lopez rekindled their romance in May 2021 - just shortly after JLo split from her former fiancée Alex Rodriguez. The power couple, called ‘Bennifer’ by the press, was to be engaged way back in November 2002, but eventually called it quits a few days before the actual wedding proper in September 2003. And so, after 17 years of leading separate lives, fans were gushing over the reignited romance between Affleck and Lopez - and things seem to be going very well for the pair as rumors of a possible engagement are currently buzzing around. 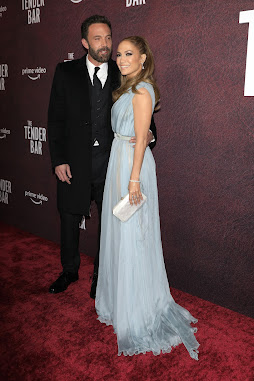 In an interview with The Wall Street Journal - Affleck, whose last marriage was to Jennifer Garner which ended in 2017, reflected on the luck he has had with second chances not only with her relationship with Lopez but in life as a whole. Affleck said, “I am very lucky in my life in that I have benefitted from second chances, and I am aware that other people don’t even get first chances.” Commenting more on the positive relationship dynamic he shares with Lopez, Affleck added, “I can say that it’s definitely beautiful to me. And, you know, one of the things I really value across all facets of my life now is that it was handled in a way that reflected that.” 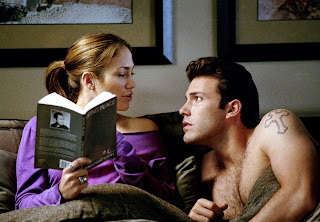 On the other hand, fans were also quick to spot signs of public affection from Lopez’s Instagram account. In December 2021, Lopez posted a photo of herself wearing a white hoodie while holding a mug printed with the letter ‘B’. It’s widely assumed that this is a subtle shout-out to Affleck - and we are all loving it. If there is one thing better than a romantic relationship between celebrities, it’s two flames burning with romance once again especially after calling it quits for a very long time. We’re all excited for what the next chapter holds for Affleck and Lopez and we can’t wait to hear where their relationship brings them to in 2022.