Vampire Diaries Stars, Ian and Paul, Launched One of The Most Popular Celebrity Bourbons! 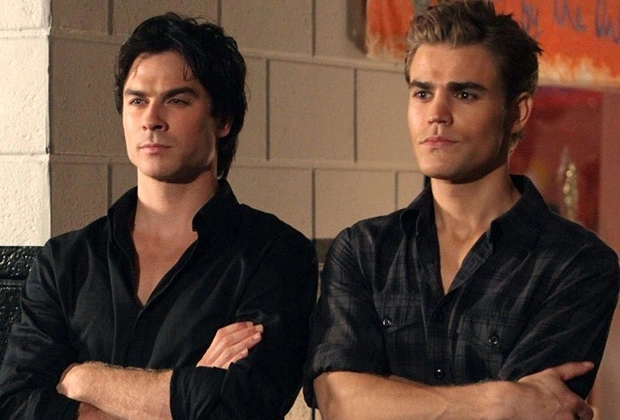 When you reach a certain level of popularity especially in the entertainment industry - there are several paths you can take while your career is still at its peak. Some celebrities opt to explore different roles with the leverage they have, but a number use their superstar leverage to their advantage by venturing into entrepreneurship. That is exactly what Ian Somerhalder and Paul Wesley, co-stars who took on the role of brothers in the hit TV show “The Vampire Diaries”. Capitalizing on the attention they continue to enjoy 5 years since the show ended - Ian and Paul launched Brother’s Bond Bourbon - an alcohol brand that has been hitting sales targets all over ever since it first launched in 2021. 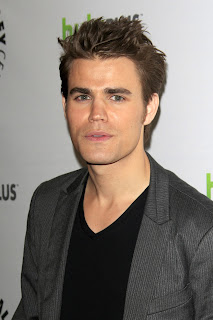 Discussing their newly launched bourbon company in an interview with Rolling Stone, Wesley said, “I think the thing that distinguishes us is that Ian and I, we drank bourbon on the television show that we did and we fell in love with it. We shot the show in the South. Our characters drank bourbon on the show.” Describing the personal investment the two actors put in the bourbon company, Wesley added, “We put this thing together and so for us, it’s just felt incredibly organic.” Adding to the statement and explaining the duo’s dynamic, Somerhalder continued, “But for two dudes who spent eight years together, literally 10 months a year, every day, to then be this connected, it was a mistake. But the bourbon is f***ing great.” 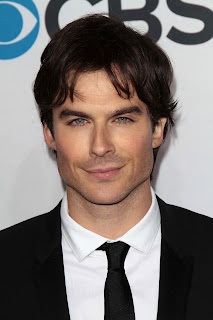 Moreover, with sales coming in hot by the minute for Brother’s Bond Bourbon, it’s obvious that customers are loving the quality of the product. The celebrity bourbon is considered to be one of the fastest-selling bourbon brands - shipping out 50,000 cases in its first four months. Even critics are hopping aboard the bandwagon as proven in the June 2021 edition of The Tasting Panel Magazine which rated Brother’s Bond Bourbon a 93 rating. Brother’s Bond Bourbon is made up of 65% corn, 22% rye, and undisclosed percentages of wheat and barley. The premium bourbon is aged at a four-year minimum in virgin American oak barrels.