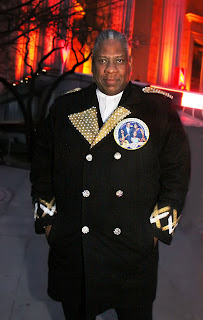 The fashion world is currently mourning the death of André Leon Talley, one of the world’s leading fashion journalists. Talley died on January 18 in White Plains, New York due to a heart attack. Talley’s death has created a void in the fashion world as it leaves a legacy filled with memories of his extravagant reputation and pioneering milestones in the fashion industry - having been credited as one of the first African-American “outsiders” in the industry which has opened up the doors for a more inclusive and diverse environment. 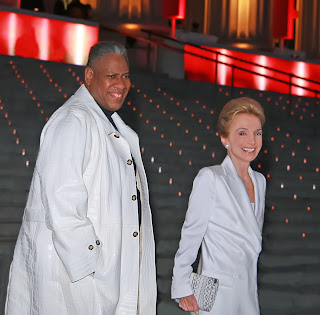 One of the biggest legacies that Talley will forever be remembered for is how he braved against the fashion industry which during the start of his career has been revolving around the rich white demographic. As an African-American editor who came from a life of poverty, Talley broke the invisible borders of the industry and opened up the world of fashion to a larger population after he was assigned as the first-ever black man to hold the position of creative director for Vogue from the years 1988 to 1995.

Talley is also known for his other contributions such as serving as the Obama family’s fashion advisor - particularly Michelle Obama. The fashion legend also served as the international editor of Numéro Russia from 2013 to 2014. Talley also helped jumpstart the careers of many people of color designers such as LaQuan Smith. Talley is widely credited for the inclusion of more Japanese designers during his stint with Vogue in the 90s.