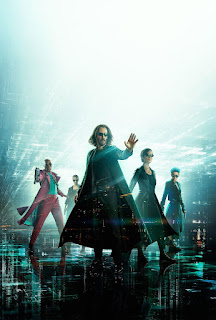 Fans of the iconic film franchise The Matrix were in for a surprise when a new installment to the legendary series — The Matrix Resurrections — was announced in annual event CinemaCon back in August 2021. While the excitement for this upcoming sequel 18 years in the making is already at its peak, the biggest bombshell to drop during the film’s announcement is the recasting of legendary actor Keanu Reeves as the franchise’s protagonist Neo. Keanu will star alongside original cast members Carrie-Ann Moss, Lambert Wilson, and Jada Pinkett Smith.

On a recent interview on The Graham Norton Show to promote the film, it was seen that even Keanu Reeves was shocked at being called up to reprise his role as the reality-bending protagonist Neo. *SPOILER ALERT* Those who’ve watched Matrix Revolutions, the last film of the original trilogy, know by now that Keanu’s character died in a heroic attempt to save humanity from total obliteration in the hands of the machines. So, the question that was on everyone’s minds — including Reeves himself — is how the upcoming sequel will explain Neo’s resurrection in a manner that makes sense. 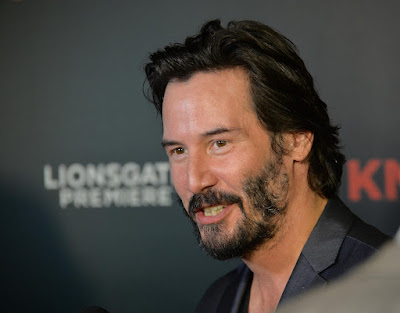 Explaining his initial confusion on his return to the franchise, the actor said, “When the director asked me what I thought about doing another Matrix film I said 'What? That sounds amazing but I'm dead.'' Furthermore, Reeves said, “'She was like, 'Are you?' and I said, 'Do tell!'. She wrote a beautiful story, and I love playing the character. How I am alive will all be explained.”

As seen on the first official trailer for Matrix Resurrections, the story will be set 20 years after the events of Matrix Revolutions where Keanu’s character Neo has no recollection of the events that occurred in the original trilogy.  We’ll just have to wait for a few more days to find out the secret behind Neo’s resurrection as things begin to heat up. Matrix Resurrections is currently slated for its world premiere on December 16, 2021. The film’s theatrical release under Warner Bros. Pictures and its digital streaming availability via HBO Max will be on December 22, 2021.