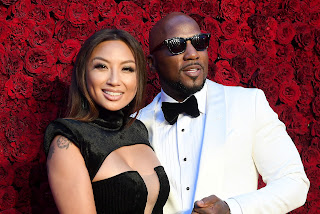 Jeannie Mai Jenkins, the 42-year-old American TV personality best known for her work on popular shows How Do I Look? And The Real, has a whole lot of things on her plate this 2021. After marrying songwriter and rapper Jeezy earlier this year in an intimate ceremony held in their Atlanta home, a lot of changes have happened in the popular host’s life since then.

In a video uploaded to her YouTube channel Hello Hunnay with Jeannie Mai , Jeannie spoke about her previous doubts with being a mother due to the trauma she experienced during her childhood after being sexually abused by a family member at the young age of 9 and how her cries for help fell on deaf ears with her closest family members not believing her at first. She said, “As a child, when you are taken from things that feel good and whole and safe, it's hard to see anything as trustworthy moving forward. I realize that the reason I didn't want to have kids is because that feeling when I was a kid was so real and so damaging to the point that I'm 42 today still dealing with trust issues and confidence.” 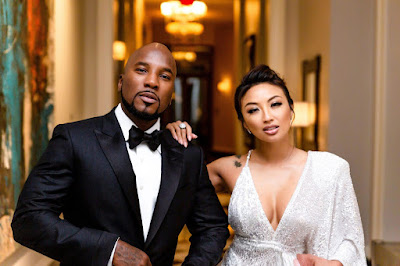 However, Jeannie has learned to accept the life of motherhood because of the comfort she felt with her current husband, she said, “I'm so thankful because I've never felt this ready. I've been through so much, and I've survived and I'm shining. My heart is ready. I was meant to be a mom.” Jeannie Mai and Jeezy are currently expecting their first child together.
Jeannie has also opened up about taking her husband’s last name, stating that she was honored to take up the last name of Jenkins, in an exclusive interview with HollywoodLife, she said, “Jeannie Mai Jenkins is something profoundly important for me to carry out. My husband is a beautiful human being let alone a legend in these streets and his name, his last name to me means a man who has survived so much and who has triumphed and has beat the odds in a way that many people can’t tell.”
While Jeannie Mai continues to enjoy the married life, she is currently expanding her reach in the fashion industry by launching the Jeannie Mai x INC clothing collection distributed under American chain Macy’s last October.