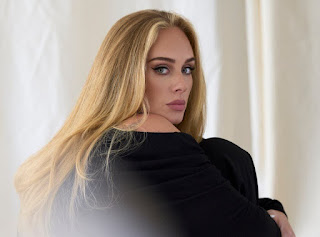 British hit-singer Adele officially makes her comeback in the music industry with the release of her new album 30. The much-awaited album is the award-winning songwriter’s first musical comeback after six long years — a follow up from Adele’s chart-topping 25, which was widely acclaimed by many listeners all over the world for its powerful musicality and emotional lyricism which continues to serenade avid listeners of the pop star. With all eyes set on Adele’s new library of songs as she hops back into the music industry — the accomplished singer truly did not disappoint as she enters the stage once again with a blast.

Things seem to be going well for 30 so far, as announced by Billboard — since the album’s release on November 19, 2021 — traditional sales of 30 have reached the 1,000,000 unit-mark across all platforms (CD, cassette, vinyl, and digital sales) and is showing no signs of slowing down just yet. 30 is the first album in almost a year to reach a million sales in the United States alone. It’s also worth noting that in the past few years, reaching one million sales from traditional sources is especially difficult with the rise of free digital streaming services such as Spotify and YouTube. 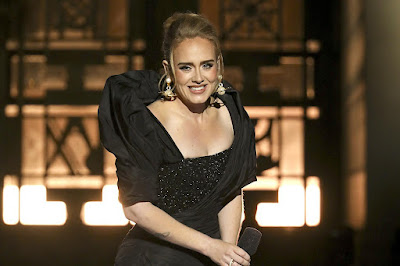 Featuring a variety of songs such as ‘Easy On Me’ — which currently has a music video out on YouTube with over 193,000,000 views as of writing, Adele’s latest album is a musical expression of her experiences with self-discovery after going through a string of life-changing events such as her 2019 divorce with husband Simon Konecki. Announcing the official release of 30 on her Twitter account, Adele said, “I’ve learned a lot of blistering truths about myself along the way.”

Furthermore, the acclaimed singer comments on the journey she took until 30’s release, saying, “I’ve learned a lot of blistering home truths about myself along the way. I’ve shed many layers but also wrapped myself in new ones. Discovered genuinely useful and wholesome mentalities to lead with, and I feel like I’ve found my feeling again. I’d go as far as to say that I’ve never felt more peaceful in my life.”