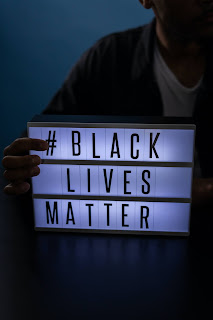 A recent post in the real-estate gossip website Dirt alleged that Black Lives Matter co-founder Patrisse Khan-Cullors had recently purchased a home in Topanga, an eccentric neighborhood located in the western portion of Los Angeles, for $1.4 million. Following this, conservative-leaning paper The New York Post picked up on the story and alleged that Patrisse Khan-Cullors had engaged in a “real-estate buying binge” and implied and suggested that the BLM co-founder had used money raised in last year’s national protests to help bankroll these homes.
However, it appears that there’s some context missing. As USA Today reported “there is no evidence to support the idea that Khan-Cullors used donations that poured in amid nationwide protests in 2020 to bankroll the purchase of four homes.” 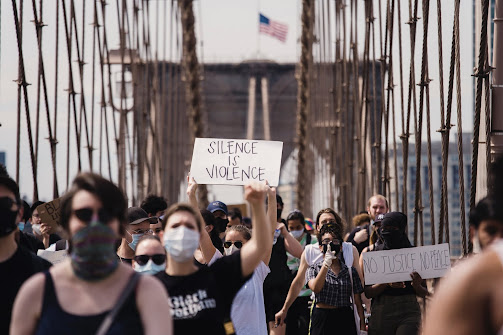 Yes, Khan-Cullors might have bought the homes, but she did not use Black Lives Matter funds to do. While people from all sides of the political spectrum are free to comment on that as they please, it’s important to get the facts straight. It’s also important to remember that this in no way discredits or negates the importance of the Black Lives Matter movement.
The Black Lives Matter Global Network Foundation (BLMGNF) directly denied the allegations, saying in an email to fact-checking website Snopes: “To be abundantly clear, as a registered 501c3, BLMGNF cannot and did not commit any organizational resources toward the purchase of personal property by any employee or volunteer. Any insinuation or assertion to the contrary is categorically false.” 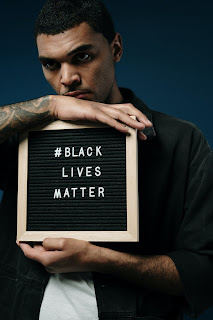 The organization also added that the narrative was a “right-wing offensive” against a high-profile Black activist that “not only puts Patrisse, her child and her loved ones in harm’s way, but also continues a tradition of terror by white supremacists against Black activists.”
Khan-Cullors herself held back tears when she addressed the issue publicly. “I have never taken a salary from the Black Lives Matter Global Network Foundation,” Cullors stated. “That’s important because the right-wing media is trying to say donations for BLM went toward my spending. That is categorically untrue and incredibly dangerous.”
Black Lives Matter changed America—that much is true—but opponents of the social justice group seem to take every opportunity they can to cast the organization in a negative light. While Khan-Cullors actions may deserve scrutiny, nothing she has done changes the impact, mission and importance of Black Lives Matter—the biggest social movement in recent history.
Article submitted by Johnathan D Kindall, B.S. Journalism
Labels: WORLD NEWS