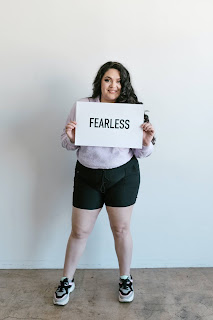 Slowly but surely the fashion industry is changing its ways and opening up the door to women beyond thin models with impossible body standards. Some of the people leading the charge in that fight are plus-sized models. Fashion icons in their own right, most plus-sized models are champions for body-positivity in their industry. Here are some of our favorites. 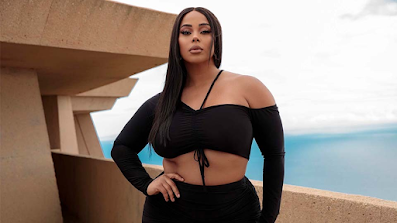 1. Tabria Majors
Tabria Majors is a plus-sized model from Nashville, Tennessee. A powerful woman of color and a body positivity champion, Majors strongly believes in the idea of ​​large, curvy women being as sexy as normal models. Recently Majors said on Instagram: “Every gray hair, every wrinkle, every joint ache has come from hard work or a lesson learned. I welcome it all!” You can follow her @tabriamajors. 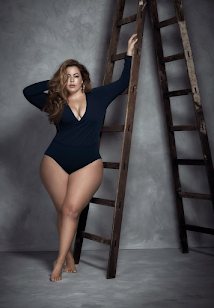 2. Fluvia Lacerda
Fluvia Lacerda is a plus-sized Brazilian model who was born on July 31, 1980. Lacerda is very active online and has even created a blog to write about her time as a plus-size model. She also has over 280,000 followers on her Instagram account @fluvialacerda, where she recently said that her motto the last few months has been “moving the body with the soul to follow through on a process of rebuilding.” 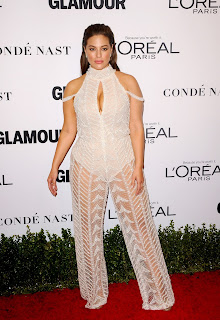 3. Ashley Graham
Ashley Graham is a name synonymous with plus sized modeling. A major advocate for body positivity on social media and beyond, Graham prefers the term “curvy” rather than plus-sized and, at this point, there’s not much Graham hasn’t done in the modeling world. Graham has her own lingerie, swim, and dress collection, has written a book, and has appeared on the cover of almost all major fashion magazines including Cosmopolitan, SELF, Maxim, Sports Illustrated, Vogue, Elle, Bust, Glamor, and YM. 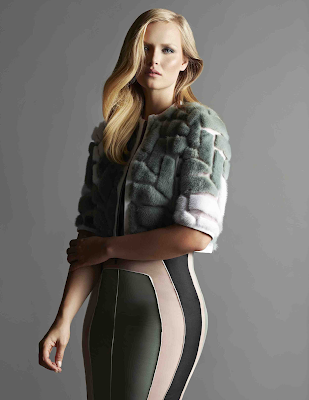 4. Inga Eiriksdottir
Inga Eiriksdottir is an Icelandic model who was born in 1984. After reportedly being discovered in an Iceladnic pizzeria, Eiriksdottir has quickly become one of the biggest models in her country. She’s also a  major advocate for body positivity worldwide, and has a passion for inspiring young girls. 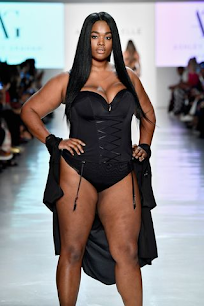 5. Precious Lee
As the first African American plus size model to appear in the pages of US Vogue, Precious Lee is a trailblazer in the modeling world in more ways than one. The Atlanta native has been in the industry for more than a decade and has been making waves the whole time. Her Instagram @preciousleexoxo has more than 200,000 followers, and she’s constantly sharing messages of body-positivity with her following online.
Article submitted by Johnathan D Kindall, B.S. Journalism
Labels: HOLLYWOOD WORLD NEWS