Why "House M.D." Was One of The Most Iconic Medical Dramas Of All Time 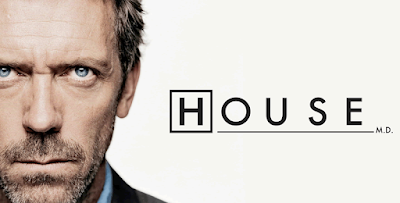 House M.D. premiered on Fox in November of 2004, and, for eight years, was one of the most iconic shows on television. In every episode, Dr. Gregory House—a hyper-intelligent yet highly-irrelevant medical professional—works with a rotating team of doctors to diagnose a patient with a mysterious or unknown medical issue. The show, like most procedurals, is fairly formulaic—in most episodes the initial diagnosis is wrong and the team of doctors always have to adjust and shift their treatment—but it’s always engaging and fun to watch.

What makes House so special though is that the program is as much a mystery show as it is a medical drama. Sure, lots of the conflict and turmoil of the show centers around the doctors’ relationships with one another as well as their personal issues, but the focus of the show never strays too far from the patients, their diagnoses, and the journey to solve the case. This is different from similar shows like Grey’s Anatomy where, especially in later seasons, the “medical” part of medical drama is all but left in the dust. House on the other hand never forgets its roots; it never forgets why people fell in love with the show in the first place. 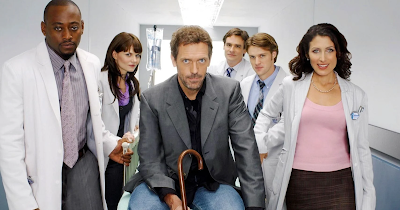 If you’re not convinced that House is more a mystery show than it is anything else, you need just to look at all the correlations between Gregory House and famous detective Sherlock Holmes. It’s no secret that House is based on Holmes and that his partner and friend James Wilson mirrors Sherlock’s own sidekick John Watson. House even lives at the same address that Holmes does in Athur Conan Doyle's iconic detective novels. If that’s not enough, both men are also addicted to opiates. The similarities don’t end there either.

So, if House is based on one of the most celebrated literary characters of all time, it's no wonder the show is so incredibly engaging. House definitely puts its own spin on things and is rarely if ever derivative, but one of the reasons the show is so iconic is because it’s pulling from such an iconic source material. 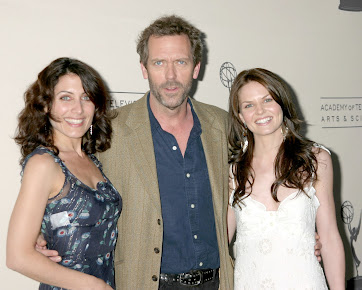 There’s a lot of other aspects that make House impressive and infinitely watchable -- great acting, mind-bending scripts, stylish cinematography and a consistency rarely seen in multiple-season network dramas are just a few of the other things that make it great. But it’s the mystery element that ties it all together. By being a detective story masquerading as a medical drama, House M.D. is able to hook viewers from beginning to end with little to no slow spots throughout its entire 8 seasons. If you haven’t seen the show yet, it’s almost certainly time to revisit it.