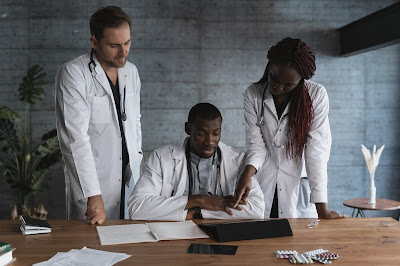 Doctors help us every day in lots of ways, but only a select few medical professionals rise to fame beyond their home clinic or city. Here is a list of three celebrity doctors who are using their fame to make a difference in the medical field and beyond! 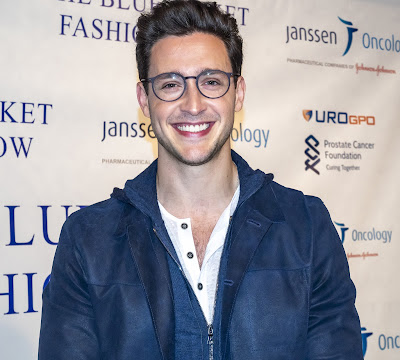 1. Dr. Mikhail Varshavski, better known simply as Doctor Mike, rose to social media fame after being featured in Buzzfeed as well as in People’s 2015 issue of The Sexiest Doctor Alive. In the years-since, the 31-year-old, Russian-born doctor has earned millions of followers on social media and YouTube, and has since become one of the most famous doctors online today. With appearances in TIME, Cosmopolitan and Business Insider as well, Dr. Mike is a certified cross-platform celebrity.

However, Dr. Mike does a lot more with his fame than simply post pictures of him and his dogs (though he does do a lot of that). No, in 2019, Dr. Mike helped to spread awareness for the organization Save a Child's Heart by posting a photo with the organization's 5,000th patient while on a trip to Israel. And then, last year, at the outset of the COVID-19 pandemic, Varshavski donated $50,000 worth of N95 masks to frontline medical workers who were experiencing shortages. This, in addition to his informative videos that get more than a million views each, makes him more than worthy to end up on our list. 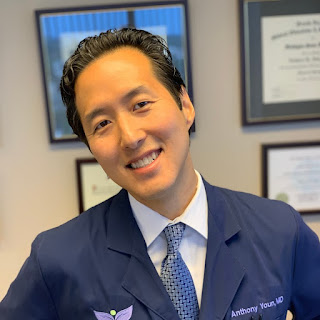 2. Anthony Youn is a doctor currently based in Detroit, Michigan. Youn, who has authored three books, describes himself as an advocate of holistic plastic surgery and non-invasive self-care routines and practices. He found his audience on the most unlikely of places—TikTok.

Youn has become a celebrity on the video sharing website with his clips that react to or answer questions about plastic surgery and similar procedures. He currently has more than 4 million followers on the app and nearly 150 million total likes. Most of his videos, which regularly get more than a million views, center around destigmatizing plastic surgery and educating the TikTok audience on the pros and cons of many of the procedures they may see filling their feeds.

While it may not initially seem like this is a big, important duty, Youn’s level-headed TikToks are interesting and engaging to watch, and he is a well-educated voice of reason on a platform that can sometimes be full of clickbait and medical misinformation. That’s why he’s on this list! 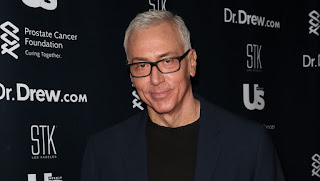 3. Drew Pinsky, commonly referred to just as Dr. Drew, is a more traditional celebrity doctor. Starting back in the mid-80s with appearances on radio, Dr. Drew has become one of the most popular and vocal medical media personalities in America and beyond in the last 30 years. His shows Celebrity Rehab with Dr. Drew, Sober House, and Sex Rehab with Dr.Drew (all of which featured Pinsky helping high-profile patients through issues with addiction and beyond) were hits in the mid-to-late 2000s, and his many guest appearances on other television and radio shows have made Pinsky into a household name.

However, Pinsky’s work goes beyond just helping celebrities. One of the doctors most passionate causes is the homeless community in his hometown of Los Angeles, California.

"For some reason, the government has taken the position that this is a housing problem,” Pinsky said to Contagion in 2021. “Of course, housing is a piece of this, but for most—and by most I mean the vast majority of people on the streets—their condition makes them unwilling or unwanting to go indoors. So, even when they correct the housing issue, they’re still going to have the same problem on the streets.”