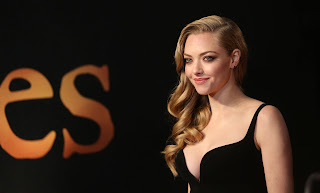 There are few actresses with as much range as Amanda Seyfried. The actress, famous for her roles in films such as Mean Girls, Mama Mia, Jennifer’s Body and In Time, is one of the most versatile and and iconic performers of the millennial generation and the actress, though well-regarded and well-respected throughout Hollywood and beyond, is actually pretty underrated considering just how much she is able to do. So what can Amanda Seyfried do? Let's take a look! 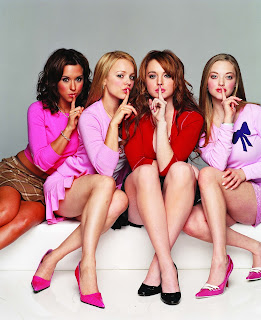 Appearing in films and TV series like Mean Girls, Veronica Mars and Jennifer’s Body, some of Seyfried’s earliest work is in teen genre movies of the mid-to-late 2000s. In roles like these, Seyfried typically plays the part of the dumb blonde or pretty best friend, but she does it with an ironic sense of awareness most of the time. She plays the ditzy part well of course, but, even then, there’s always a twinkle in the actress's eye — an indicator that, while she may be playing the bit part in the teen movie, she’s still in on the joke. 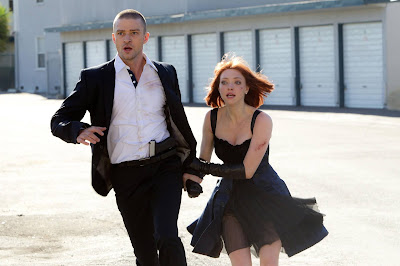 While many of those “teen” movies are comedies or have comedic elements, Amanda Seyfried has proven time and time again that she has what it takes to go far beyond the funny blonde role. In movies like Andrew Niccol’s In Time, for example, Seyfriend plays the daughter of an incredibly wealthy man who is on the run, and she does so with the perfect amount of seriousness and playfulness that one would expect from such a role. Then there’s her work in films like Red Riding Hood or You Should’ve Left, where Seyfried proves that she just as easily could’ve been a horror scream queen as she could’ve been anything else. 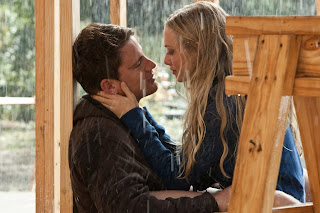 All that on its own is impressive, and even with just what you see above, we’re sure that you realize Amanda Seyfried is no flash-in-the-pan actress. However, what really makes her one of the most iconic performers of her generation is her ability to act with the best of the best in serious, dramatic roles as well. Take her performance in the Oscar-Winning Mank, a drama about old Hollywood that was released last year. In that film, Seyfried plays Marion Davies — a “dumb” blonde in her own right — and, besides Gary Oldman perhaps, she gives the best performance in the film. That’s not even to mention Seyfried’s career-defining performances in the Mama Mia films. Those movies proved that Seyfried can do musicals as well as any other genre, and also had a large hand in making the actress a household name.

So that’s why Amanda Seyfried is one of the most iconic actresses of the millennial generation! Do you agree? Or do you think there’s another actress with as much impact, talent and versatility as Seyfried?