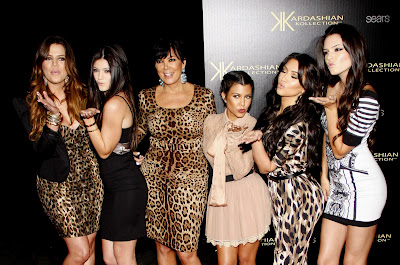 Last month, the first episode of the final season of Keeping Up with the Kardashians aired on the E! network. The reality show, which in 2007 catapulted the Kardahsian family to worldwide fame and helped to establish the million-dollar Kardashian brand, has run for 20 seasons. However, like all good things, the docu-soap must soon come to an end.

“It is with heavy hearts that we’ve made the difficult decision as a family to say goodbye to Keeping Up with the Kardashians,” Kim Kardahsian said on Instagram in September of last year. “After what will be 14 years, 20 seasons, hundreds of episodes and numerous spin-off shows, we are beyond grateful to all of you who’ve watched us for all of these years…We’ll forever cherish the wonderful memories and countless people we’ve met along the way.”

Don’t worry though—while KUWTK may be officially ending, the Kardashians are not going anywhere. At the end of last year it was announced that the family has a multi-year “global content deal” with Disney and Hulu. While not much is currently known about the deal, all the major family/cast members of Keeping up with the Kardashians have been confirmed to be involved with the project. 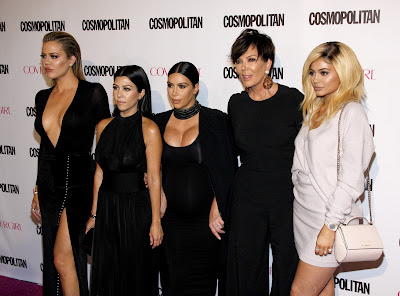 While Keeping Up With The Kardashians still pulls in well over a million viewers every episode, the bulk of the Kardashians’ money is being made in their businesses, not on air. Kylie Cosmetics, KKW Fragrance, KKW Beauty and the Kim Kardashian Hollywood mobile game are just a few of the business ventures that have earned the family their billions in the last few years. So, it only makes sense that the family would start to move away from television.

“The ladies were done with long hours and think they are famous enough without the show to make all their money online,” a source revealed to US Weekly. “They’re business people first and foremost, and it’s very obvious to those around them who are in the know that they can make a ton more for a lot less hassle by pursuing opportunities elsewhere.”

In short: the Kardashians are no longer reality television stars, and they haven’t been for a while. They’re influencers. Back in 2007, that term had barely cracked the pop culture surface, but now that the Kardashians have an enormous influence and audience online it’s only natural that their sights would be on the future, not on reality TV.

It’s not an exaggeration to say that the Kardashians have forever changed celebrity, and Keeping Up with the Kardashians was a major part of that. Now though, 14 years after their flagship show began, the family is simply doing what they’ve always done best—changing, adapting and staying forever relevant.