10 Celebrities Who Give A Lot To Charity, And The Causes They Support 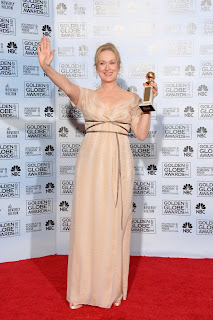 While Streep likes to keep a low-profile regarding her giving, but the actress and her husband Donald Gummer are huge champions for the arts and arts education. Through The Silver Mountain Foundation for the Arts, Streep and Gummer have donated more than $4 million to causes worldwide. Streep has also given Vassar College in New York a $1 million grant. 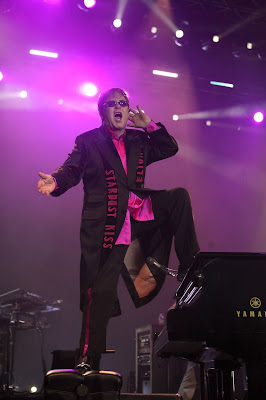 Singer-songwriter Elton John was reported to give more than $38 million in 2016 to various charities fighting HIV/AIDS. His own charity, The Elton John AIDS Foundation, has been a part of the HIV/AIDS fight for more than a quarter-century. 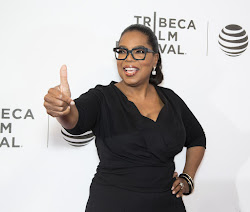 Oprah Winfrey
Across her career as a talk-show host and television superstar, Oprah’s name has become synonymous with charitable giving. Oprah donated more than $10 million to Hurricane Katrina relief efforts and in 2007 alone, she spent $50.2 million on education, health, and advocacy for women and children. Education for women and girls in developing countries is one of Oprah’s biggest causes. 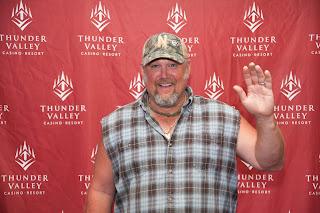 Dan Whitney, better known as comedian Larry the Cable Guy, has donated more than $6 million to through his Git-R-Done Foundation, which provides assistance to families across the country who have experienced uncontrollable financial trouble. 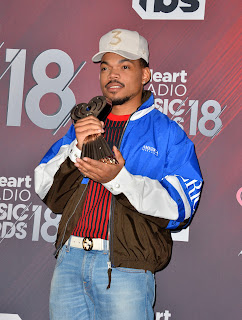 Chance’s New Chance Arts & Literature Fund champions arts education throughout America. Chance the Rapper, a Chicago native, has also raised more than $3 million for Chicago public schools, which led to him being awarded the 2017 BET Humanitarian Award by Michelle Obama. 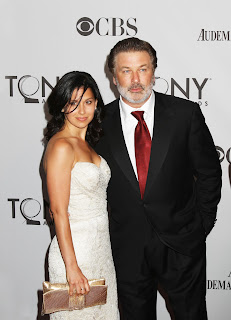 Actor Alec Baldwin is also a generous giver to arts and music organizations. He has recently donated $1 million to The New York Philharmonic and $500,000 to the Roundabout Theater Company, making it clear that arts and music education is an important cause to the performer. 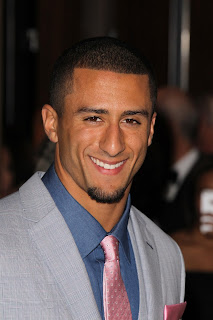 In 2016, NFL quarterback Colin Kaepernick said “"I will donate 1 million dollars plus all the proceeds of my jersey sales to organizations working in oppressed communities.” Kaepernick made good on his pledge, and has continued to be an important voice in the fight against police brutality in America. 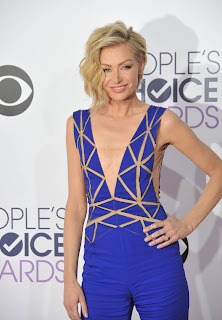 Rossi, known for her role in Arrested Development as well for being the partner of comedian Ellen DeGeneres, is passionate about wildlife conservation. In 2018, Rossi came on The Ellen DeGeneres show and announced the $10 million Ellen DeGeneres Wildlife Fund as a surprise gift to her partner. 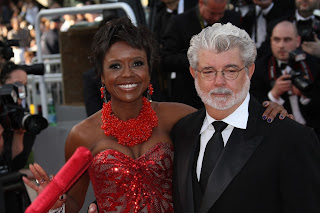 Writer and director of the Star Wars films, George Lucas is a passionate and philanthropic giver when in between movies. His foundations, The Lucas Film Foundation and The George Lucas Educational Foundation, have both given millions of dollars for arts education worldwide 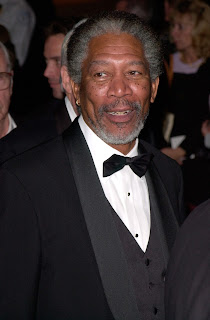 This actor is passionate about giving back to the community that made him who he is. Because of that, Freeman has given more than a million dollars to his home state of Mississpii through his River Rock Foundation, which focuses on arts and education programs for young people in the American South.