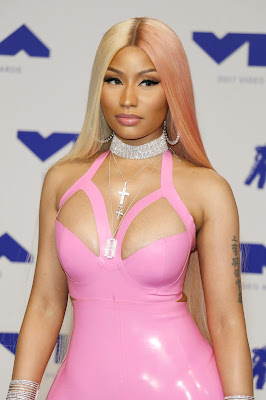 “Tusa,” the hit Columbian song from singer Karol G and rapper Nicki Minaj, is setting records left and right. The song, which recently became the highest certified song ever in Mexico, has become so successful since it’s 2019 release that it’s made Minaj the first female rapper ever with multiple tracks receiving 2X Diamond Certification.

“Tusa” is an upbeat, reggaeton song that was released to stream in late 2019. The song’s title refers to a slang term in Columbian for the conflicting mix of emotions one feels after a break-up or heartbreak. It is just under three and a half minutes long.

The song debuted at #78 on the Billboard Top 100 and peaked at #4 in the U.S. It debuted at #1 on the United States’ “Hot Latin Songs” chart and peaked at #1 in a number of countries around the world. In Argentina, the song is the longest-running number one single of all time.

A song earns a diamond certification in the United States when it’s streaming and sales units combine to move more than 10 million units, or, in other words, when it’s already been certified platinum 10 times. Less than 50 singles have gone diamond in the United States since 1999, and “Tusa” has not yet reached those numbers in the country. However, the track has gone Diamond both in France and in Mexico, where it received a 8X Diamond certification from the Mexican Association of Producers of Phonograms and Videograms. The song was also nominated for two Latin Grammys. 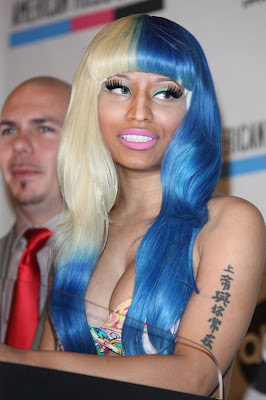 Breaking records is nothing new to Nicki Minaj. Recently, the music video for her song “Anaconda” surpassed 1 billion views on YouTube, making her the first female rapper to have a solo track reach such heights. This was the sixth music video of Minaj’s to get to one billion views. Katy Perry and Rhianna are the only other female artists who have achieved this.

Minaj’s success as a female rapper is part of a growing movement too, one that includes other female artists across the world like Cardi B, whose song “Bodak Yellow” was the most recent single to receive Diamond certification in the United States. With other female rappers like Doja Cat and Megan Thee Stallion at the top of the charts right now, it seems like rap is a woman’s world for the time being. So, stay tuned to What’s Good Weekly to see what records Minaj smashes next!