The End of An Era: "How To Get Away With Murder" Has Its Series Finale

Viola Davis has shown us time and time again that she is the epitome of passion and power in her career as an actress. We've seen her play an edgy vigilante leader in the action film,"Widows", a pivotal foil of a housewife in the drama, "Fences," and most remarkably the most bad-to-the-bone criminal defense attorney to ever walk the courtroom, Annalise Keating, in "How To Get Away With Murder." After a long and suspenseful 6 season run, she has put away her Juris Doctorate and enviable pantsuits, leaving us with one of the most riveting series finales of all time. 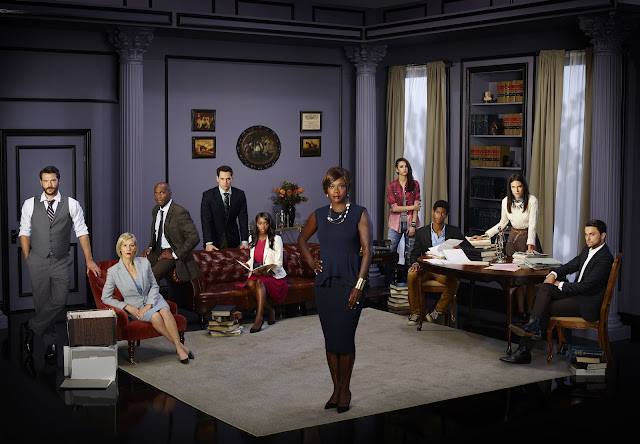 We saw her character go through a metamorphosis over the course of the series. Beginning as a seemingly heartless, alcoholic, disruptive, manipulator, she was very guarded and showed weakness for no one, hiding behind her alpha woman persona. However, as the series went on, we got to learn a lot about her past and how that shaped the woman she was in her adulthood. From sexual abuse, toxic relationships, a lack of self-worth, an identity crisis, and losing her only child to name a few, her backstory unfolded in a way that left us yearning to know more. 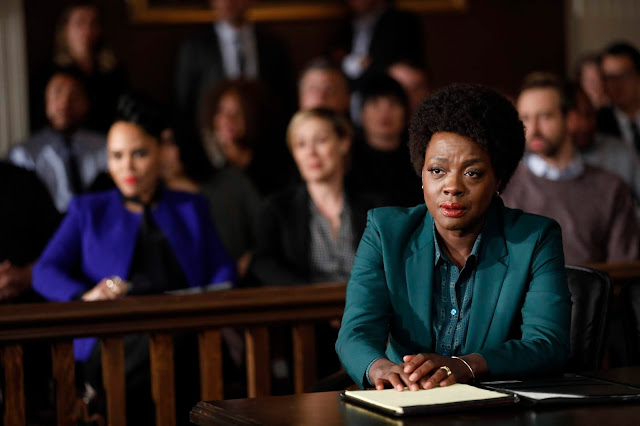 By the end of the series, she had evolved into a strong woman who was no longer ashamed of who she really was inside, and was able to accept and embrace every single insecurity and flaw. She no longer needed to hide behind anyone; not a significant other, not her team, not even her self-created facade that was "Annalise Keating." We saw this in the way that she threw the safe and socially accepted wigs to the side and decided to rock her natural hair throughout her murder trials, saying "screw it" to the anti-black standard of beauty that plagued the legal system. We saw this in the way that she stepped up to proceed "pro se" in her own murder trial, no longer relying on Tegan to lead her to victory. We saw this when she was no longer afraid to tell her mother about her previous relationship with Eve, despite her disapproval. We saw this in her closing statements in court, when she admitted to the jury her failures and regrets and accepted them, announcing that was no longer "Annalise Keating." She was Anna Mae Harkness, an expression symbolizing her brave return to her roots and authenticity. 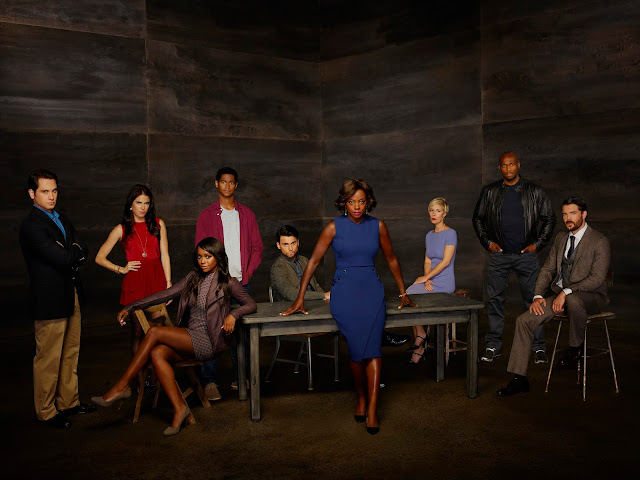 As for the K5 and her companions, Bonnie, Nate, and Frank, every single one of them went through transformations of their own that led them down different paths.

Frank finally succumbed to his emotions allowing us to see him as something other than a stone-cold assassin. He recognized his true love for Bonnie and indebtedness to Annalise, he came to terms with the guilt he buried for orchestrating the hit that caused Annalise to lose her son, he gave away his cash stash to Gabriel to help him in a desperate time whom he'd found out was his half-brother with Sam being their father.

Bonnie was able to find the inner vigor that she had never really embraced in most of the series. She was no longer a broken, people-pleasing, doormat. She was an intelligent attorney who owned her past and present. She was no longer afraid to admit to herself and others her longtime love for Frank, no matter if it that love was founded in trauma bonds. That is why their simultaneous demise was so moving because the codependency that they had with each other was so strong that even in death, they relied on each other.

Nate found a way to channel all of his demons after avenging the wrongful death of his father. He found inner peace after an entire series of struggling and was able to move on from his grudge for Annalise due to her transgressions against him. He even opened up a nonprofit organization to help young men be better men than he was.

Michaela took life by the reigns and fought tooth and nail to break the mold that her terrible childhood set her. Doing whatever it took, at all costs, she became the woman she wanted to be: a judge, a mother, a secular successful black woman.

Connor owned up to his actions and finally learned to take accountability despite always playing victim to different circumstances for much of the series. This was to the point of paying penance by serving 5 years in prison to clear his guilty conscience, with Oliver standing by him until very end.

Asher was murdered by a crooked FBI agent, dying a karmic martyr for all of his elitist schemings that he'd done to the group and alongside the group.

Laurel finally shook the corrupt, cut-throat family tendencies that almost overcame her. She publicly decided against framing Annalise to help the FBI, even with the possibility of facing prison. She finally wanted to "do the right thing," realizing that she wanted to set a better example for her son than her father did for her.  Her and Wes's son, Christopher, went on to carry on the legacy of his god-mother, Annalise, by becoming an attorney and professor, teaching the same class that she did, "How To Get Away With Murder" which was the ending clip.

That was one heck of a series finale if we've ever seen one. We're going to give the series a solid 5 stars for a fantastic performance over the entire 6 seasons.