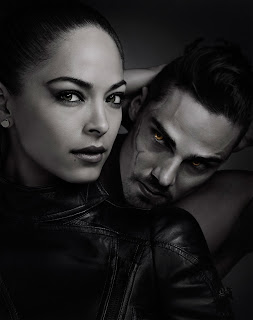 If you're anything like us, you love a good romance story. Even more than that, you love a dark and dangerous love story where there are great things at stake because the risk makes the bond so much more intense and valuable! Well, the CW's "Beauty & The Beast" was certainly every bit of a dark and dangerous love story. Over the course of 4 seasons, Detective Catherine Chandler and her half-beast boyfriend, Dr. Vincent Keller, took us on a wild rollercoaster ride of a story.

Detective Catherine Chandler witnessed her mother being slain by the hands of two gunmen while she was in college. After running into the woods and almost being killed by the two men herself, a mysterious beast swept in and saved her life. While no one believed her and chalked it up to hallucinatory PTSD, she carried this with her over the next decade. Fast forward 10 years, she's a successful cop with a baddie BFF named Tess. On a mission, she bumps into Vincent and his right-hand man, TJ. Slowly but surely the two developed a bond. 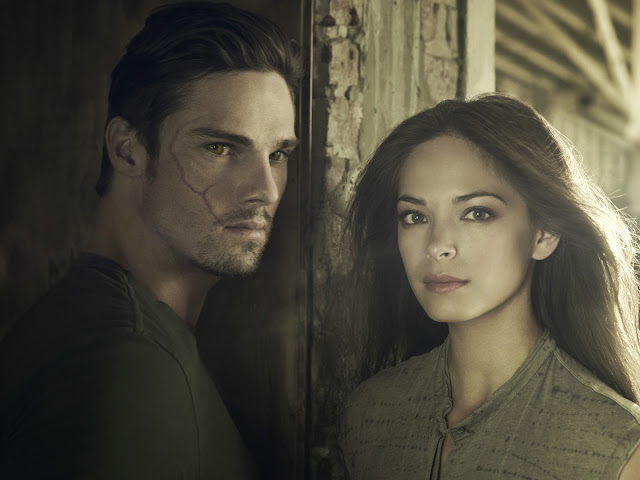 Throughout a series of twists and turns, they remain strong and they stick it out. No matter how many odds, assassins, plotting exes and wanna-be significant others, government officials or haters were against them, their love continuously prevailed. We enjoyed seeing their fight around every single obstacle that stood to tear them apart, watching them ironically grow closer.

In spite of all the trials and tribulations that befell them, they did manage to have some good times! There were plenty of warm and fuzzy family moments with Catherine's sister, Heather, Tess and JT. We also got to see them accomplish great things such as Catherine having a short-lived, but still impressive, promotion to an FBI agent. We saw Vincent return to his career in medicine and save numerous lives, both in the ER and on the street. We even saw them shut down a super-secret and uber-powerful government operation called Muirfield that created Vincent's hybrid human species in the first place! 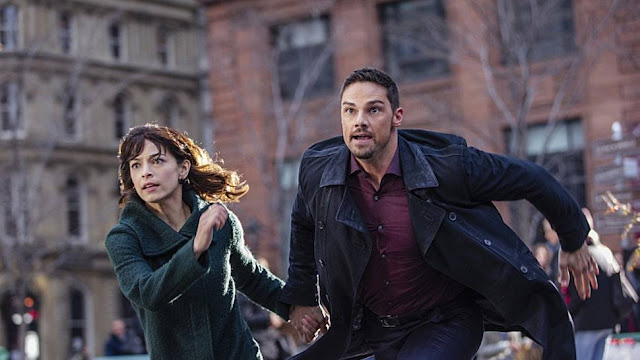 After a long stretch of risking their lives and careers, as well as that of their loved ones, they eventually had to put it all to rest. Thus, they tied the knot in a small ceremony with their closest allies, arranged their affairs so as to leave everything behind to their loved ones, took on new identities and ran away to Europe, never to return again. Yet, the deep love for their inner circle allowed them to still keep in contact.

Overall, this was a good series! Despite the general reception of the show being "average" at best from entertainment critics, the strength of its fanbase is immense.

Currently, it's available for viewing on Netflix.