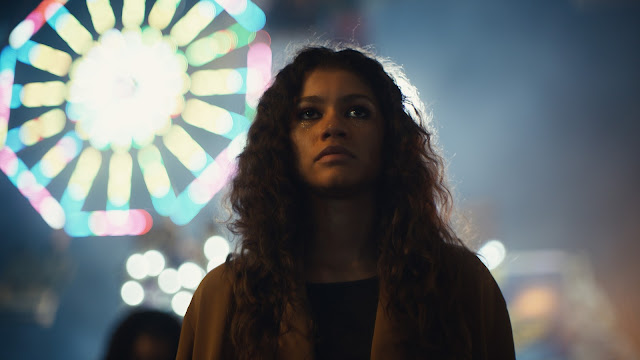 Euphoria, the hit teen drama show led by the 25-year-old superstar Zendaya — who also acts as an executive producer of the series, is definitely one of the biggest series currently running as of date.
And while Euphoria continues to enjoy waves of success and popularity, especially with the younger demographic, some of the show’s immense fame can be credited to not only the star power which Zendaya brings to the table but also her acting talent that has constantly left fans in awe at the end of each and every episode.
Cast as Rue Bennett in the show, the constant problems that plague the characters of the show which revolved around the world of drugs is one that is not particularly rare nowadays in most “modern” shows. However, Zendaya was able to raise the bar to a whole new level by delivering a performance that is truly raw and gritting — exactly how addiction would make one feel. 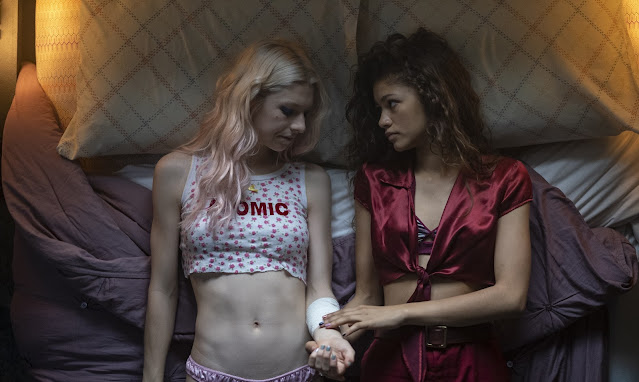 In fact, Zendaya was able to give such a commanding and excellent performance as Rue that she eventually became the youngest recipient of the elusive Prime time Emmy Award for Outstanding Lead Actress in a Drama Series. At this point, it’s certain that her role in Euphoria is definitely her finest yet.
Predictably, people have named several good things about Zendaya’s acting chops in the show which were definitely worth noting. These moments include Rue’s carelessness (and disturbing amusement) in the face of danger such as a sketchy encounter with a drug dealer, an intense screaming standoff with Rue’s mother, and the pure desperation that emanates from Zendaya’s character which obviously carries over all throughout the show.
However, preferring to take things to an even higher standard, Zendaya even found a way to insert her dancing experience into the show. Injecting a sense of humor and general entertainment to wary viewers of Euphoria — indeed, the entire experience can be easily compared to that of an emotional roller coaster ride, with all of its exhilarating highs and crashing lows included.
Indeed, as Euphoria continues to dominate viewer ratings, fans are left in anticipation as to what more Zendaya has up in her sleeve. But at the end of the day, it is certain that by taking the role of Rue Bennett, Zendaya has cemented her reputation as one of the current industry’s most versatile and capable performers.
By Neil Gregorio
Neil Gregorio is a graduating university student who writes as a hobby; when he is away from the keyboard, he spends his time watching Japanese animated shows and jamming out to his favorite rock music.
LinkedIn: https://www.linkedin.com/in/neil-gregorio/
Portfolio: https://www.clippings.me/neilgregorio
Labels: ART & ENTERTAINMENT ART + ENTERTAINMENT HOLLYWOOD