Kim Kardashian and Pete Davidson Split: Why It’s Not Surprising 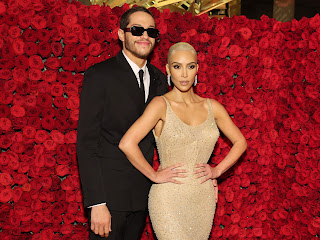 After dating for over nine months, the superstar couple Kim Kardashian and Pete Davidson announced their split to the public on August 5. The news comes after several months of publicity and attention from the media focused on the duo.

It’s not a secret to many that the lovebirds appeared to be in deep admiration for each other ever since the rumors of the two being in a relationship first surfaced way back in October 2021 when Kardashian and Davidson were spotted holding hands on a roller coaster ride by the paparazzi.

With the various publicity-generating PDA that was displayed by the pair, it’s not a surprise to see the entertainment world gasping at the sudden split of the reality star Kardashian and the comedian Davidson.

Several sources close to the two have announced the breakup of the 41-year-old model Kardashian and the 28-year-old actor to the public which as expected raised a lot of questions and drew a lot of attention. Initially, fans did not expect a split to occur between the couple, especially with various signs showing a solid relationship between Kardashian and Davidson.

Some of these signs include Davidson making an appearance in Kim’s show The Kardashians to the comedian having tattoos in tribute to Kim Kardashian. At this point in time, there was just no stopping the two and fans were similarly ecstatic.

However, during the later parts of the relationship, the cracks have been beginning to form until the very end. And while Kardashian and Davidson had split allegedly “on good terms”, there were more than enough warnings to the public that the celebrity couple’s time together was coming to an end. 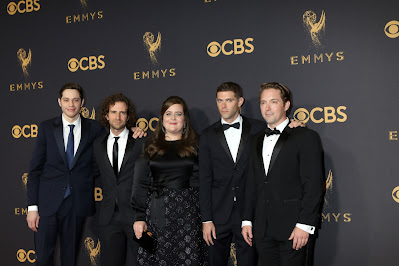 The most popular theory of the split between the pair can be pointed toward time and location difficulties. For more than a month, Davidson has been in Australia for his upcoming film, Wizards. While the two were far away from each other, there had already been talks of the two splitting up with reports such as Davidson’s carefree personality on the film set. 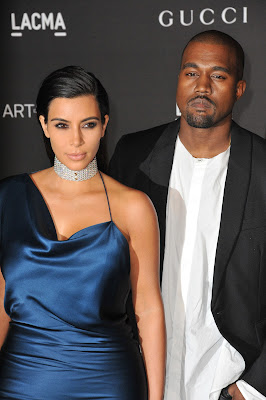 On the other hand, Kardashian has hinted at a reunion with Kanye West with several signs such as wearing a graphic shirt from the Disney film The Incredibles — Kanye West had always compared their family to that of the iconic family in the movie.

While there are no recent developments as of the moment, the Kardashian and Davidson split does not come as surprising at all. It’s not that easy to keep a secret under wraps, especially with the intensity of social media nowadays.