Jordan Peele Has His 3rd #1 Box Office Movie with “Nope” 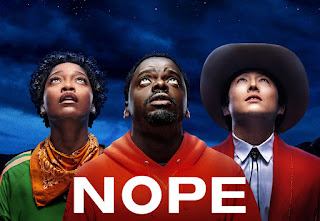 Jordan Peele, the American comedian turned director, has been killing it in Hollywood lately. First bursting into the directorial scene with his debut flick Get Out released in 2017 and following it up with the horror flick Us released two years later, Peele has not looked back and continues churning out hit after hit. 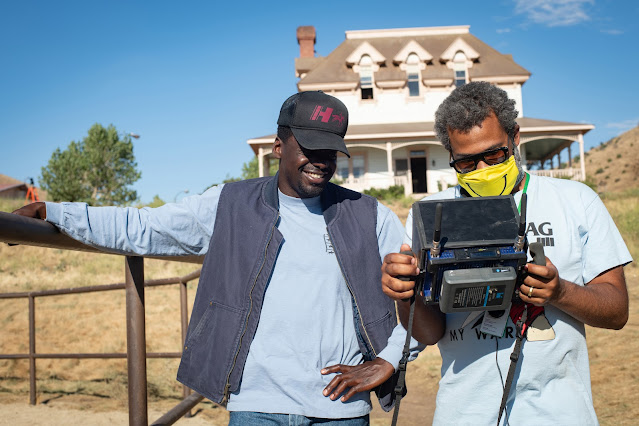 Touching on social issues especially racial discrimination, Peele has definitely hit a soft spot with audiences of the modern generation. However, for the most part, we have his directorial skills to thank for the masterful storytelling that is always present in all three films he has made since his first movie first went public.

And now, with Peele’s recently released film Nope, released in July 2022, his legacy as one of the most iconic directors of this century is definitely cemented. All the more that Nope is Peele’s third movie to hit the #1 spot at the box office. Meaning that all of Peele’s films so far have all peaked the box office records. 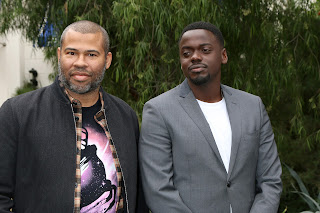 During the opening week of the sci-fi horror Nope, the film topped the records with impressive estimated earnings of around $44 million — besting competing films such as Thor: Love and Thunder and Minions: The Rise of Gru. While the financial success of Nope did not compare to the opening of Peele’s second film Us (which earned around $71.1 million), the multi-million success of Peele’s creations is still a sight to behold.

Besides the evident success Nope is getting in terms of profits, the film was also met with widespread acclaim from critics and the public alike. Tom Shone, a film critic who has written for major publications such as The New York Times wrote about Nope, he said, “The most exciting piece of film-making you’ve seen all year: stealthy, ambiguous and constantly teetering on the edge of the iconic.”

It’s without a doubt that the positive reviews and earnings of Nope will continue to grow as the weeks pass by. And with Peele maintaining his hot streak record in the world of film, it’s obvious that there are bigger things in store for the iconic director.