A SUMMARY OF THE LATE RAY LIOTTA'S LEGACY 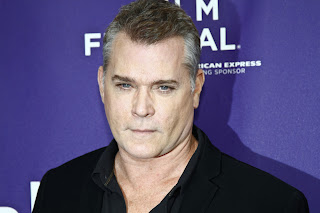 Ray Liotta was a popular Hollywood sensation who recently died in his sleep at the age of 67. Immediately the news of his death broke, there was an overwhelming outpouring of love for him and prayers for his loved ones. Here's everything to know about Ray Liotta and the legacy he has left.

Ray Liotta was born on the 18th of December 1954 in Newark, New Jersey, USA and was adopted at six months old by Alfred and Mary Liotta after he was abandoned in an orphanage. His foster parents were involved in politics and even ran (unsuccessfully) for political positions, and raised him as a Roman Catholic. 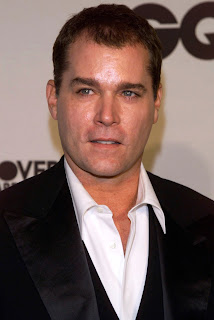 Even though Ray Liotta had appeared in musicals, his acting career didn't really pick up till after his graduation from the university. He acted in the soap opera Another World from 1978 to 1981 and starred in his first film The Lonely Lady in 1983. Ray Liotta received his first Golden Globes nomination (and won it) for his role in the movie Something Wild which was released in 1986. He also acted in the film Field of Dreams in 1989.

Liotta received a Screen Actor Guild award nomination for his portrayal of Frank Sinatra in the 1998 TV movie The Rat Pack. He also received an Emmy award for his role in the television drama ER (2004).

Ray Liotta was such an amazing actor that throughout his career, he appeared in more than 30 movies. Ray Liotta is survived by a daughter he had with his ex-wife Michelle Grace.

Annabel Joseph Jnr is a professional writer who helps tell your story! You can't find her in many places online, but she may be doing some stuff HERE!