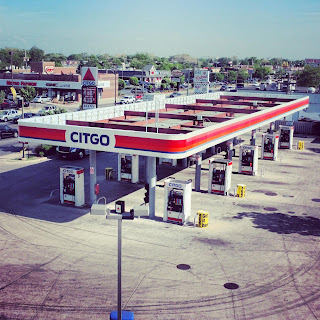 Chicago businessman Willie Wilson has pledged to expand his previous “free gas” giveaway to Chicago residents from $200,000 to a whopping $1 million. This comes after the soaring prices of gas due to the ongoing war between Russia and Ukraine. The outstanding donation by Wilson will provide each vehicle up to $50 worth of gas in any participating gas station. The event is set to start on Thursday (March 24) at exactly 7 AM.

In a released statement, Wilson talked about the upcoming giveaway event, he said, “The need among the community is so great. Soaring gas prices have caused a hardship for too many of our citizens. The average price of regular gas has gone well over $4 a gallon for the first time in nearly 14 years and is now up nearly 50 percent from last year. The war in Ukraine, a ban on Russian oil, and high taxes are contributing to rising fuel prices." And while the generous move by Wilson deserves all the praise it can get, there are still no comments on how the former mayoral candidate will handle the expected heavy traffic as residents line up for a share of the free gas giveaway. 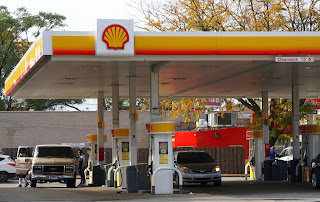 It’s worth noting that during the previous gas giveaway held by Wilson in 10 participating gas stations around the city of Chicago — traffic was at a standstill and many commuters were stranded amidst the chaos due to transportation lines being unusable. However, Richard Boykin, a former Cook County Board commissioner who will actively assist Wilson in his second giveaway said, “We don’t want this good deed to get messed up or marred down by people complaining about they can’t get to where they need to go, so we’re working with the requisite agencies to make sure we have a better flow of traffic next Thursday and not that much disruption,”.

Around 50 gas stations will be participating in Wilson’s second gas giveaway and public officials are currently cooperating with the philanthropist as his generous fuel drop draws near. Expectedly, things would probably be smoother and more planned out on Thursday — causing fewer headaches for both concerned authorities and traveling commuters.