The Infamous Joseph Morgan Is Cast In "Titans" And Fans Went Nuts! 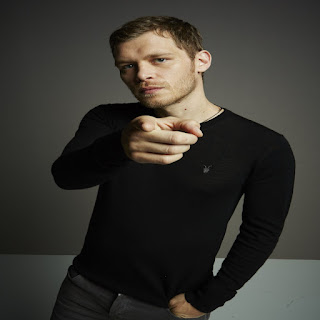 Joseph Morgan is an award winning actor, most famous for his iconic portrayal of a ruthless, blood lusting vampire werewolf hybrid, Niklaus Mikaelson, in the hit young adult dramas "The Vampire Diaries" and "The Originals." His role was a complex one, forcing him to portray such an enigma of a villain who was so inhumane and had no boundaries, yet somehow was the most tortured, sensitive and emotionally broken of them all. His performance in the role was critically acclaimed and garnered a massive fan following on social media with some variation of #klausmikaelson having been used over 6,000,000 times! This doesn't even include the 12,000,000 uses of #theoriginals and its variations. 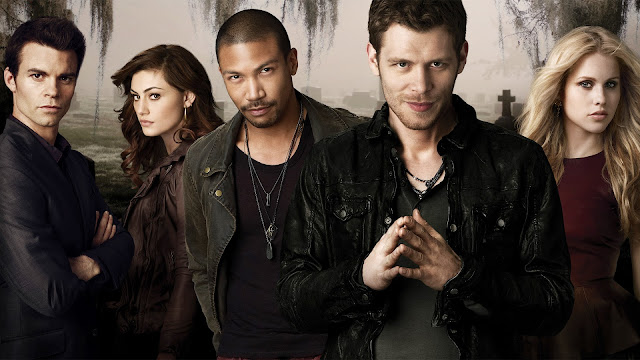 In the popular young adult series "Titans," Joseph has been cast to play the villain, Sebastian Blood in the upcoming season. When the news was leaked, fans went wild on social media! Some of the quotes from DC's official announcement include:

"I have been waiting for Joseph Morgan’s next role! He is an epic actor! I’m stoked for this!"

"I CHOKED ON MY POP TART WHEN I READ JOSEPH MORGAN IS SEBASTIAN BLOOD OMFG AMAZING SO EXCITED!!"

"Klaus Mikaelson the hybrid joining season 4 of Titans oh yeah it's going to be a good season for sure. Morgan can play all the range from being charismatic, charming, sadistic, manipulative...the total package!" 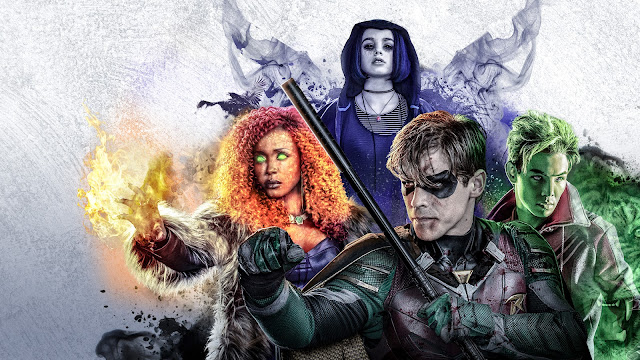 The public's response to the news has been overwhelmingly positive, for obvious reasons. Most of them relating to Joseph Morgan's riveting performance in a highly similar role, but also noting his talent as an actor across the board. In an Instagram live, he expressed great enthusiasm and excitement for joining "Titans" and told fans he thanks them for all of the support.