Venom To Appear In 3rd Spiderman Movie & We're Excited About It 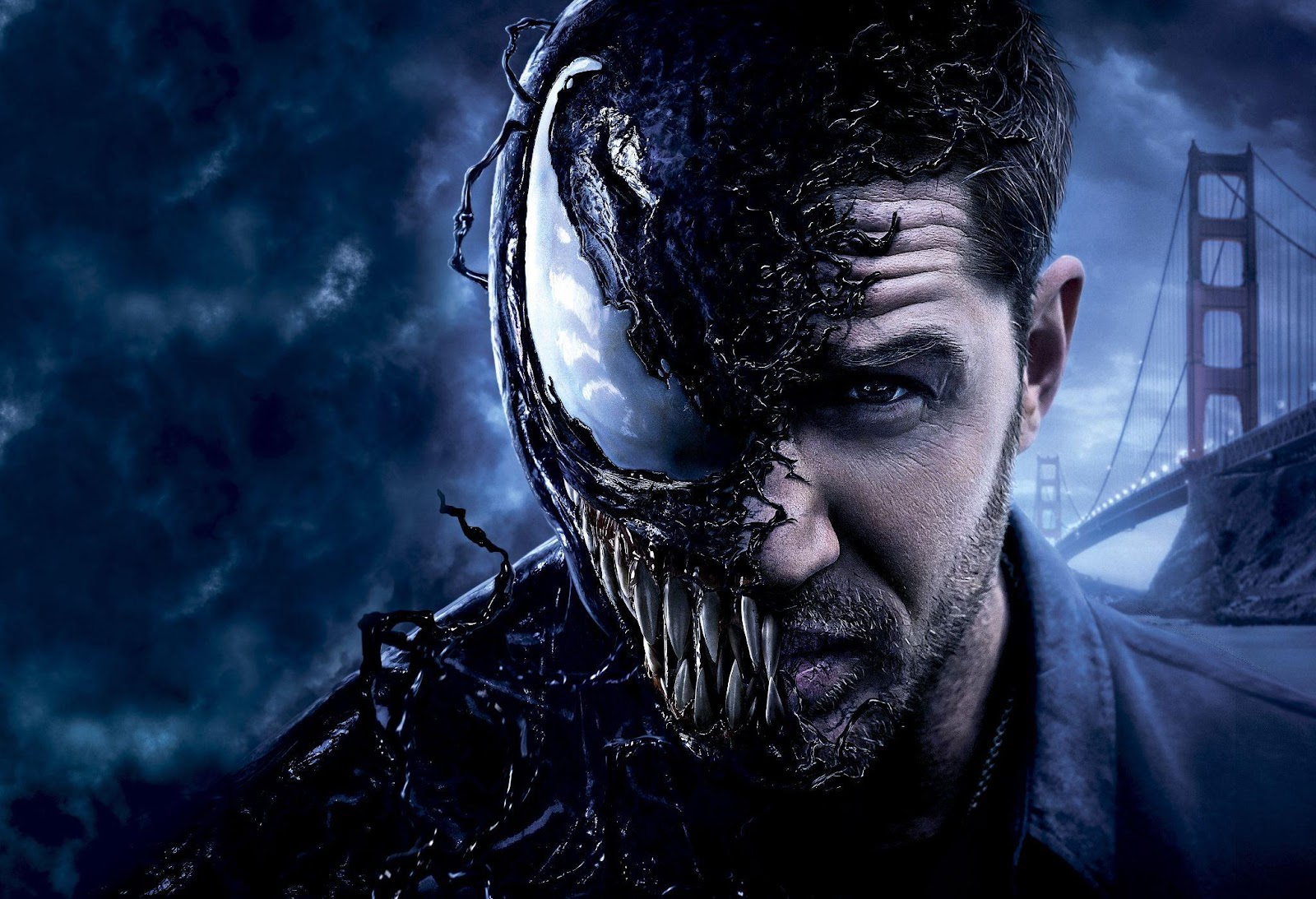 The year 2021 has not been an easy one for many businesses all over the world — and one of the most affected industries would certainly be Hollywood. From production delays due to never-ending health and safety protocols to limited audience capacities in numerous movie theatres to prevent another coronavirus outbreak — movie companies are stretched to their limits. However, after several delays, the blockbuster company Marvel Studios — known for its iconic film franchise the Marvel Cinematic Universe — plans to drop one of the most highly anticipated movies of the year (and of all-time), Spiderman: No Way Home. With a couple of weeks left until the film’s official premiere, the surprises just keep on coming.

As seen during the post-credits scene of Columbia Pictures-produced film Venom: Let There Be Carnage, the protagonist of the film Eddie Brock, also known as Venom (played by Tom Hardy), knows about the existence of Tom Holland’s Spiderman from the Marvel Cinematic Universe — suggesting an iconic cameo of the symbiote supervillain in the upcoming Marvel superhero film, which is currently on track to break all-time viewership records once it finally hits the silver screen. 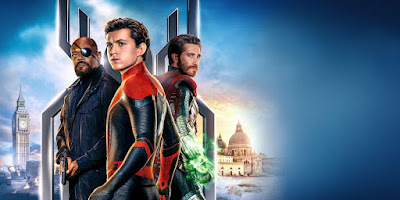 This jaw-dropping reveal comes after a series of bombs dropped in several No Way Home trailers which features a number of characters from previous Spiderman franchises making a comeback on the upcoming blockbuster. The shocking reveals include villains from director Sam Raimi’s Spiderman series such as the Green Goblin (played by Willem Dafoe), and Doctor Octopus (played by Alfred Molina); furthermore, iconic characters such as Lizard and Electro from the Amazing Spiderman film series are also making their film comeback in No Way Home.

And with the addition of Tom Hardy’s Venom jumping on board the hype train — we could not be more excited. Avid fans of the current Marvel Studios adaptation of Spiderman and even followers of the current original comic book series which featured the heated rivalry between the web-slinging superhero and the ominous Venom will definitely experience a rollercoaster ride of nostalgia and pure awesomeness.

Spiderman: No Way Home is set for release in American theatres this coming December 17, 2021.