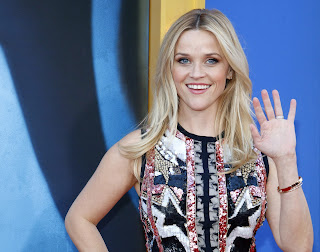 Reese Witherspoon filled her pockets in an instant with the blockbuster sale of her production company, “Hello Sunshine”, for an eye-popping amount of $900 million. After months of negotiations for the Los Angeles-based production company, a deal was eventually struck with an undisclosed media company backed by known private equity firm Blackstone Group Incorporated. 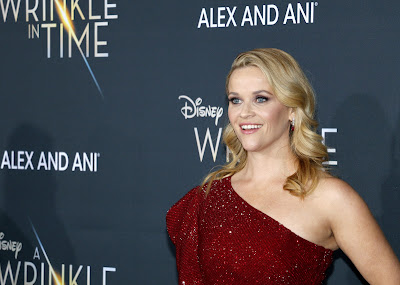 The Hello Sunshine sale is a part of Blackstone Inc.’s plan to establish an entertainment company which will enter a highly competitive industry in Hollywood in the form of online streaming. As of writing, this undisclosed business venture will be run by former Disney management employees Tom Staggs and Kevin Meyer.

In a public statement addressing the multi-million-dollar deal, Witherspoon said, “Today marks a tremendous moment for Hello Sunshine. I started this company to change the way all women are seen in media. Over the past few years, we have watched our mission thrive through books, TV, film and social platforms. Today, we’re taking a huge step forward by partnering with Blackstone, which will enable us to tell even more entertaining, impactful and illuminating stories about women’s lives globally.” 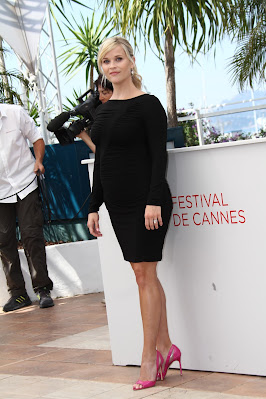 In an exclusive interview with InStyle’s Gayle King, Reese talks about in detail her experience with the Hello Sunshine sale — the actress said, “It was two, maybe three months of negotiations on the phone all day. Calls at one o'clock in the morning. I didn't know a lot about private equity. I'd never sold a company in my life.”
In the interview, Reese also explained how she gained a deeper perspective on the importance of catering to the female market especially in the film industry, she said, “I learned so much. I was really clear about what women's stories mean in a marketplace. So it had to be a number that signified that it's big business because women are big business. Female audiences are big business. Female filmmakers are big business. You can't ignore half of the population of the world and say that they don't economically matter; they do.”