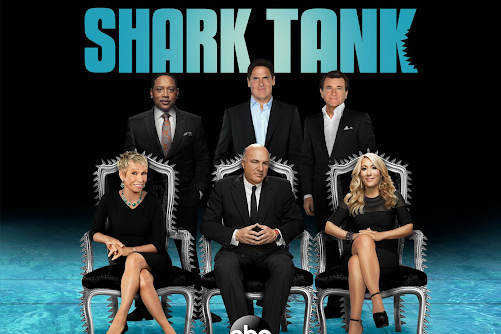 Ever since it’s debut in August of 2009, Shark Tank, a television show where would-be entrepreneurs pitch their business ideas to high-profile celebrity investors, has been a hit. But the show, which is an American version of international programs like Dragon’s Den and Money Tigers, has done a lot more than place high in the ratings -- it’s actually changed the business world forever and created a whole new wave of entrepreneurship across the country. Here’s 3 ways that Shark Tank has changed the world of entrepreneurship forever! 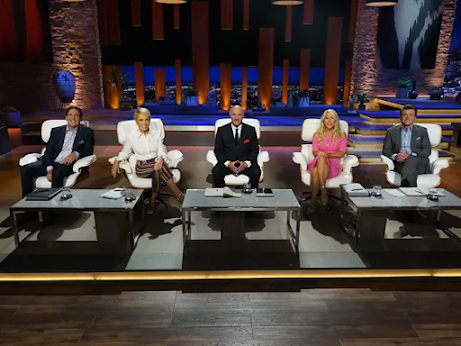 It’s well known today that some entrepreneurs go on Shark Tank planning to walk away without a deal, or, at the very least, are comfortable in the fact that they may not get one. Why is that? Well it’s because Shark Tank is some of the best advertising a new product can get. After products like the Scrub Daddy the Squatty Potty made international waves, many entrepreneurs realized that they could get a sales boost simply by appearing on the program and having viewers check out their website during ther show. In this way, Shark Tank has created a business model that’s almost like a self-fulfilling prophecy: entrepreneurs are no longer merely hoping that their product ends up on Shark Tank, they’re designing their products with the intention of getting on Shark Tank. 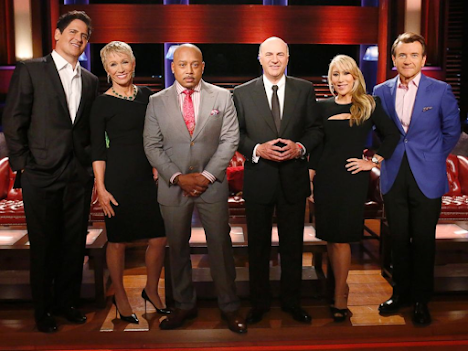 2. It Brought Investing Into Popular Culture

If you’re an investment whiz or if you even just follow financial news, then there’s likely to be little on Shark Tank that goes over your head. The jargon and heavy language is kept at a minimum, and the millionaire celebrity investors only talk shop when they really have to. However, for many viewers, especially those new to the world of investing and entrepreneurship, Shark Tank was their first introduction to valuations and royalties alike. By becoming a massively successful television show, Shark Tank was able to introduce large groups of viewers and even entire generations to the language of business and entrepreneurship. This spawned a whole wave of hopeful entrepreneurs literally raised on Shark Tank itself. 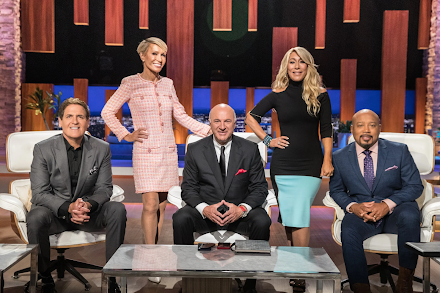 3. It Made Investing Cool Again

Before Shark Tank, there were only a handful of “celebrity” investors. Sure, there were plenty of Warren Buffet types, famous for earning their millions on Wall Street and bragging about it after the fact, but, for the most part, investing was something that was done by men in suits behind closed doors. Now, with a wave of celebrity and influencer investors crashing down on the industry -- a wave that Shark Tank helped to create and is riding to its finish -- the entire industry has changed. Figures like Kevin O'Leary and Mark Cuban are not merely famous people who invest: they’re famous because they invest. It’s a small difference, but an important one, because now, investing is more than just a hobby. Now, because of Shark Tank, it’s a lifestyle to be admired.