Why The Netflix "Sabrina" Reboot Was Better Than The Original 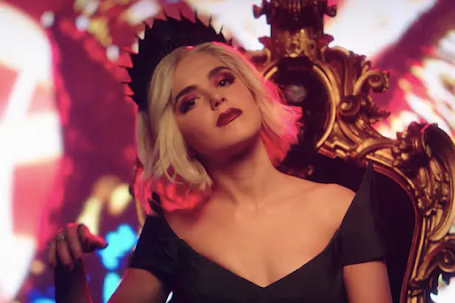 Premeiring on Netflix in 2016, The Chilling Adventures of Sabrina was the most recent adaptation of the wildly successful Archie Comics series of the same name. The show follows Sabrina Spellman, a half-mortal, half-witch who is coming of age in the fictional town of Greendale. The series, which features many of the same characters as 1996’s Sabrina the Teenage Witch, is a dark and horror-inspired show, whereas the older program is much more of a comedy. Each series has its own fans and it’s own pros and cons, but we tend to think that The Chilling Adventures of Sabrina reboot takes the cake. Here’s 3 reasons why! 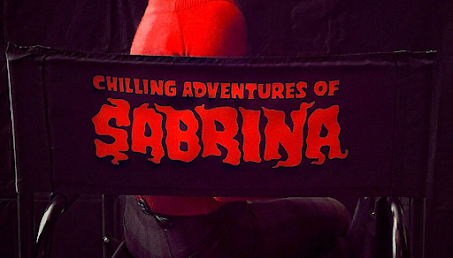 1. Chilling Adventures Is Much More Dark

As mentioned, The Chilling Adventures of Sabrina is far more scary and dark than its predecessor Sabrina the Teenage Wish. Some of this is rather obvious -- Sabrina never signed her name in the book of the devil in the 1996 series for one thing. However, it goes a lot deeper than that, as you might’ve guessed. Big things like gory special effects and more adult storylines are noticeable, but small things, like the series soundtrack and coloring also play into Chilling Adventures far more spooky vibe. The reboot doesn’t shy away from touchy or controversial topics, and this makes it all the more fun to watch. 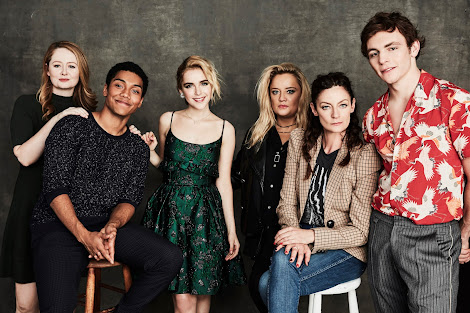 2. The Humor is Completely Different

Sabrina The Teenage Witch was regularly played as a comedy, and certain episodes even border on the farcical at times. The Chilling Adventures of Sabrina is funny, devilishly so, but in a completely different way. The humor is macabre and tongue-in-cheek, and it’s almost like the writers and the actors are all in on one big joke with the audience. Where Sabrina The Teenage Witch was campy and over the top in a bad way, Chilling Adventures is campy in the perfect way. The balance between genuinely scary and genuinely funny is hard to find, but the Chilling Adventures reboot finds it more often than not. Without both aspects — the funny and the scary alike — the Netflix show wouldn’t have been nearly as good, but because it toes that line so well, it surpasses anything the original ever did.

3. It’s Aimed For An Older Audience

If the last two points didn’t give this one away, then season one’s teenage orgy in episode seven almost definitely would — The Chilling Adventures of Sabrina is not meant for younger audiences. Sabrina The Teenage Witch definitely was made for younger crowds, specifically younger female crowds, and, while there’s nothing inherently wrong with that, it did keep the show from tackling any larger or more adult issues. Chilling Adventures, on the other hand, isn’t kept from anything; it’s able to fight with both hands in front. There’s no talking cats to be seen here; instead, Chilling Adventures knows exactly what type of show it wants to be. It executes this perfectly and, in the end, is the type of show that we love !