FATE: The Winx Saga Deserves More Hype Than It Received! 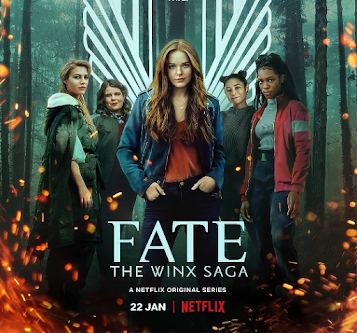 The Netflix Original Series, "Fate: The Winx Saga" has received mixed reviews from viewers and film critics alike. While most are stoked that a cartoon fantasy favorite has been resurrected and brought to life with live-action, many aren't too happy about the creative licenses that Netflix took to adapt the series from a childhood pastime to young adult entertainment. We get it, and we're not saying you're 100% wrong. However, the series definitely deserves more hype than it's getting. Here's why!
A MORE SUSPENSEFUL PLOT 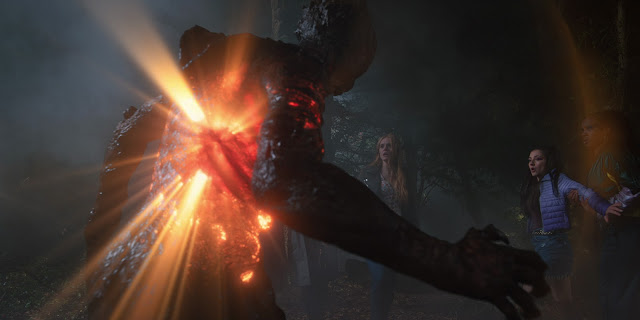 A common complaint was the dark themes of the new rendition. With elements of sci-fi and horror, it's definitely a more mature setting than the cartoon. The main enemies of Season 1, "Burned Ones," were scary zombie-monster hybrids that had a vengeance against the fairies that made them, especially Bloom and her ancestors, cursing them to life as hideous creatures that feed on flesh and broken spirits. While they're definitely not as light-hearted as Icy, Darcy, and Stormy ("The Trix"), we think this is fitting for a live-action remake. And, we actually enjoy the mystery and suspense that come along with the darker atmosphere! Is there really that much drama that can be created between rival teen cliques that would keep a mature audience engaged for the long run? Probably not!
DEEPER STORYLINES AND MORE IMPACTFUL CHARACTER ARCS 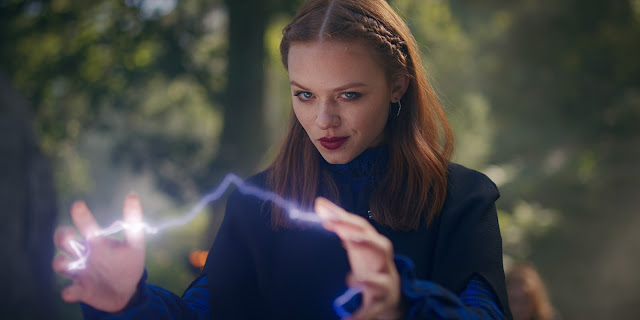 The lack of "kid-friendliness" of the new remake allows for them to have deeper storylines and more impactful character arcs because they can discuss adult issues. While many fans of the original cartoon were hoping for a similar vibe, we're happy they chose to go a different route! Things like Stella's abusive relationship with her mother and how it's later revealed that her mom's disparaging teaching methods are what caused her to accidentally blind her friend out of anger likely wouldn't have been able to be told in a G-rated remake. Nor would things like the complex relationship between Sky and his adoptive father Silva who attempted to murder Sky's estranged father who actually happens to be Beatrix's adoptive father, or Riven and Dane's questionably flirtatious friendship with coyly Dane dancing around the topic of his sexuality even when it's directly addressed. And, these are all elements that we enjoyed seeing on screen.
DIVERSITY ALLOWS FOR MORE VIEWERS TO FEEL REPRESENTED 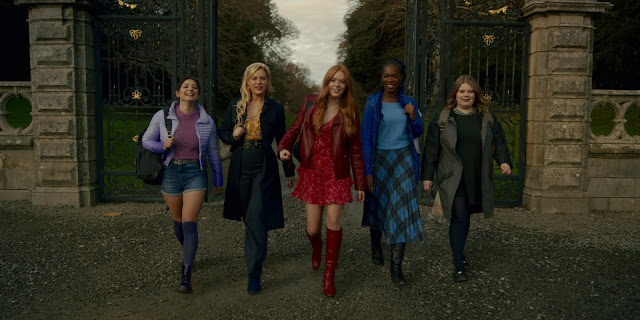 Netflix did a pretty good job of capturing every group of people in their casting for the remake. This is something that's very important, especially in 2021! Certain changes that diversified the cast upset some fans because they felt like it added an unfamiliar layer to the dynamics between characters. The truth is that it did, but for a good purpose! We love seeing Aisha, one of the main characters, being portrayed as a dark-skinned Afrocentric black woman versus a barely brown racially ambiguous fairy like in the cartoon. We love seeing Terra, another main character, being plus-sized and having real conversations about the struggles that come with that. We love Dane being an implied LGBTQIA black male. These are all changes from the original that we approve, support and stand by. The broad range of backgrounds in the series makes it that much more appealing.

Whether you agree that the Netflix reprise of The Winx Club deserves more hype than it received or not, these are all things that need to be considered! Contrary to popular opinion, we look forward to Season 2 and anxiously await its release!