"Pretty Little Liars" was a part of every girl's life who was born between 1992 and 2000. Whether you heard all about it from your friends and classmates, you read the books, or you obsessively watched every single episode of the series like the majority of us, you knew about this show! With countless twists and turns, nerve-wracking suspense, an enviable friendship bond between the main characters and passionate romances that made us fall in love, this series was a hit. At one point, it even broke the world record for being the most tweeted about show in television history! So, why did it canceled?

The CEO of our parent company had the pleasure of attending the Chicago TV premiere for the series successor spinoff "The Perfectionists" and she blogged her experience here. Because it was a great one, she was very expectant that this spinoff would be just as great of a smashing success as its predecessor. However, the ratings showed a drastic difference in reception from the original. Not only did they only gain an average of 600,000 viewers per episode which is less than half of the original series' average, but they also did not get the best reviews in the press. 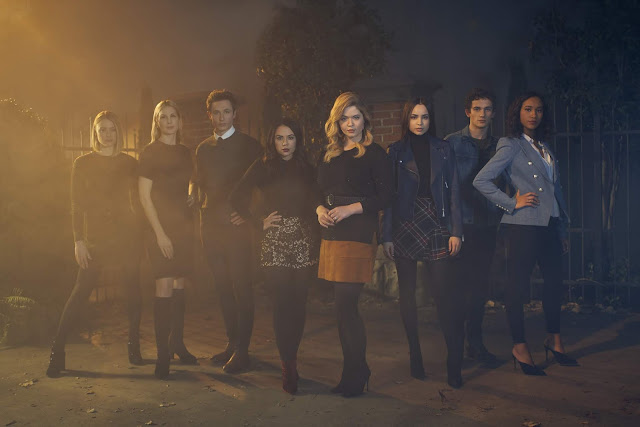 One of the reasons why this may have been is because the target audience had moved on to more mature content. While the spinoff was set with an adult Allison DiLaurentis and Mona Vanderwall, the rest of the main cast were college adolescents in a very "highschool-esque" environment. The petty drama and gossipy vibes that came from many of the characters were a little too similar to the antics that lived in Rosewood High. 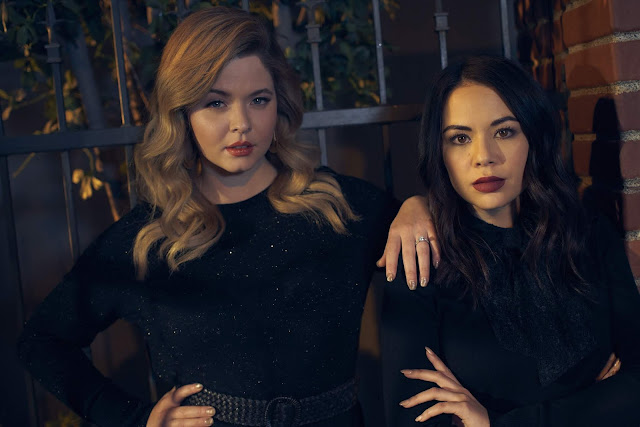 Another reason may have been the absence of the majority of the original characters. While Mona and Allison are great, their dynamic was not a very strong one and their characters didn't exactly foil each other the way we were used to in the original. Perhaps, the fact that they are very similar, former teen mean girl masterminds, didn't give viewers enough contrast and made things a little boring. It was completely different when you had 6 girls with different backgrounds and personalities in the original. 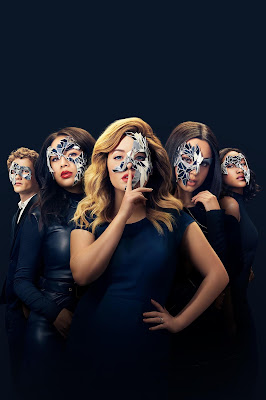 Whatever the reasons were for the lackluster performance of the show, we wish it wouldn't have been canceled! We had high hopes for the spinoff series and felt that it could've been so much more given its' potential. Hopefully, this won't be the end of the franchise and they can give things another try. With Disney+ now being a thing, maybe they could pull a Netflix and just create at least one more lower budget season of the show broadcast through their app. This would at least give them the opportunity to wrap up a lot of loose ends and give the fans they still have a chance for closure!