The 2022 Super Bowl Half-Time Show Has Been Deemed "Legendary" 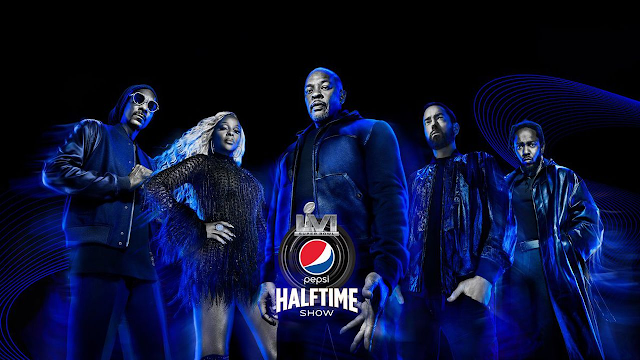 Did you enjoy the Superbowl halftime show? All the legends involved in the exhibition include Dr. Dre, Kendrick Lamar, Snoop Dogg, Eminem, and Mary J. Blige. They took the stage and electrified the halftime show! It was a high-energy performance with the powerful celebration of hip hop. It was an excellent display from the last three decades as pioneers of hiphop and R&B!

Super Bowl is one of the most watched shows in history! To see Mary J. Blige, Snoop Dogg, Doctor Dre, Eminem, 50 Cent and Kendrick Lamar all give great performances was amazing! 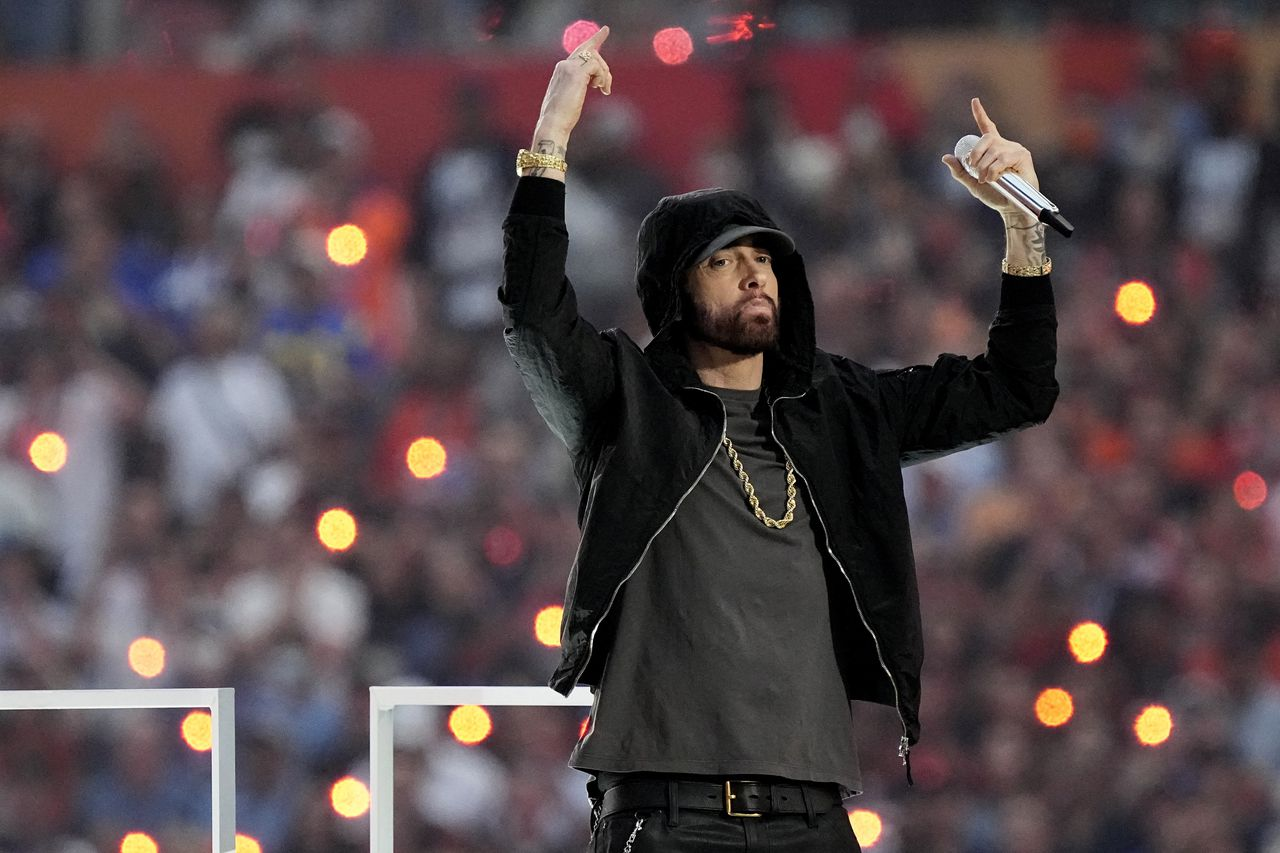 While singing his record shattering hit "Lose Yourself," Eminem decided to stick it to the man by taking a knee, a practice started by Colin Kaepernick in support of the Black Lives Matter movement that was later prohibited by the NFL.

50 Cent made a surprise appearance, descending from one of the set "rooms." He hit the stage to perform "In Da Club" and the crowd was jamming. 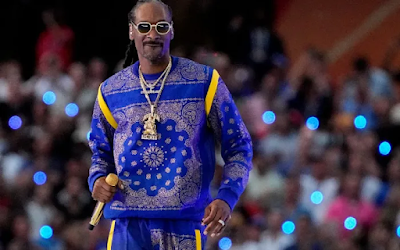 Snoop Dogg exemplified his true "gangster" by wearing an incredibly fashionable and trending blue bandana suit despite forewarnings. The look was symbolic of his rebellion against the man and staying true to his roots.

Despite all of them overcoming very difficult life circumstances, they all are still standing string and put on one of the best shows in half time history!