Why Viola Davis Is A Powerhouse Actress 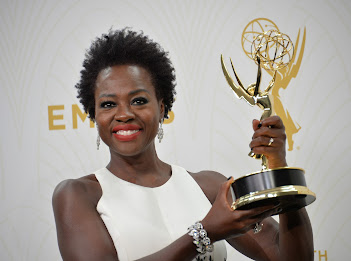 The talented American actress Viola Davis truly has made a name for herself in the golden halls of the film industry. Surviving in Hollywood as an actor is not an easy feat — and being an award-winning one at that is an even more difficult goal to achieve. However, there is one accomplishment in the film industry that even the most capable of actors and actresses strive to achieve in their careers and that is earning the “Triple Crown of Acting”. The illustrious title is a status given to actors who have been awarded with an Academy Award (Oscar), Emmy Award, and a Tony Award in the span of their acting careers — unsurprisingly, Viola Davis is included in this exclusive list of very talented performers — and she is also the first African American actor to do so. These are several reasons why we think the South Carolina-born performer is a powerhouse actress. 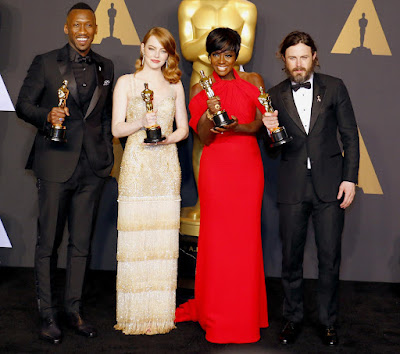 Winning the top awards for film, television, and theatre respectively, there is no questioning Viola Davis’ versatility when it comes to acting. Some of her most notable roles include the suffering Rose Maxon in Fences, playing famous blues singer Ma Rainey in Ma Rainey’s Black Bottom, and delivering perhaps one of the most popular performances in her career as Annalise Keating in the hit TV-series How To Get Away With Murder which earned her the Emmy award for best actress in a drama TV series — for which she was the first black woman in history to do so.
Viola Davis continues to make waves in the industry as an actress who can literally perform any role she is given. Her talents as a performer can be attributed to her mindset when it comes to the art of acting. When asked about her thoughts on how to prepare for a role, Viola Davis describes acting as an intimate process which communicates the bare truth to the viewer, she said, “when you create a character, you can’t judge a character. That’s the number one thing you cannot do when you create. So, you can’t judge a character and you can’t create a character to be likable. It’s about being private in public…acting is about exposing. It’s about taking the mask off.”